Looming large in the Karakoram range, Pakistan’s towering K2 is the second highest mountain in the world at 8,611 meters (28,251 ft). It is almost universally considered one of the toughest climbs anywhere on the planet — a sentiment to which Japan’s Takayasu Semba can attest. 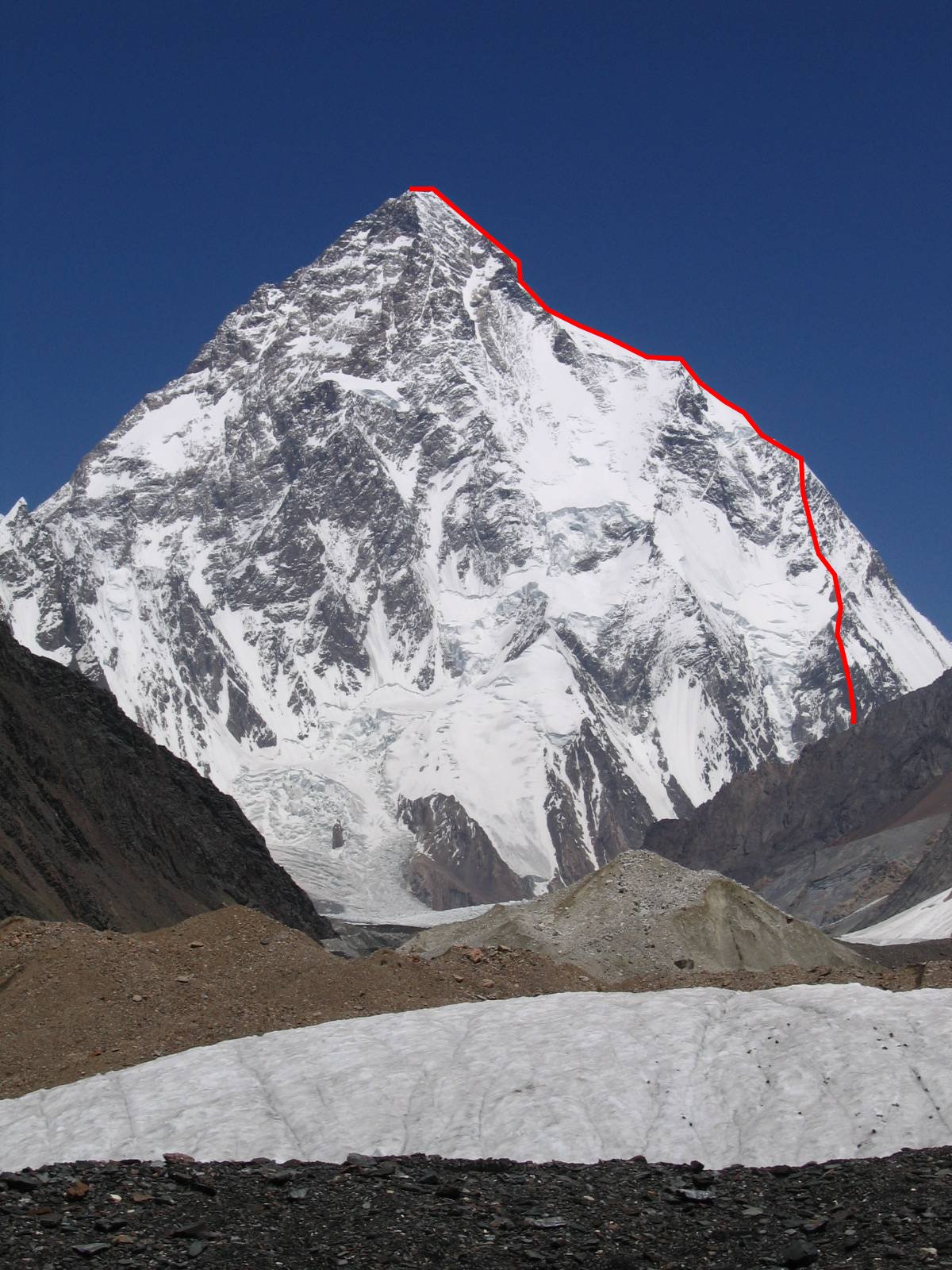 This past summer, Semba joined nine other climbers (supported by 3 guides, 10 sherpas, 77 porters and 8 base-camp kitchen staff) to climb K2 via the Abruzzi Spur (marked in red in the above picture). The route along K2’s southeast ridge ascends 10,862 feet (3,311 meters) while passing four distinct topographical features; The House Chimney, The Black Pyramid, The Shoulder, and The Bottleneck.

K2 VIA THE ABRUZZI SPUR

Semba’s fascinating first-person perspective video captures the highlights of his climb as step-by-step he breathlessly presses higher over the varied snow, ice and rock formations on the storied mountain. 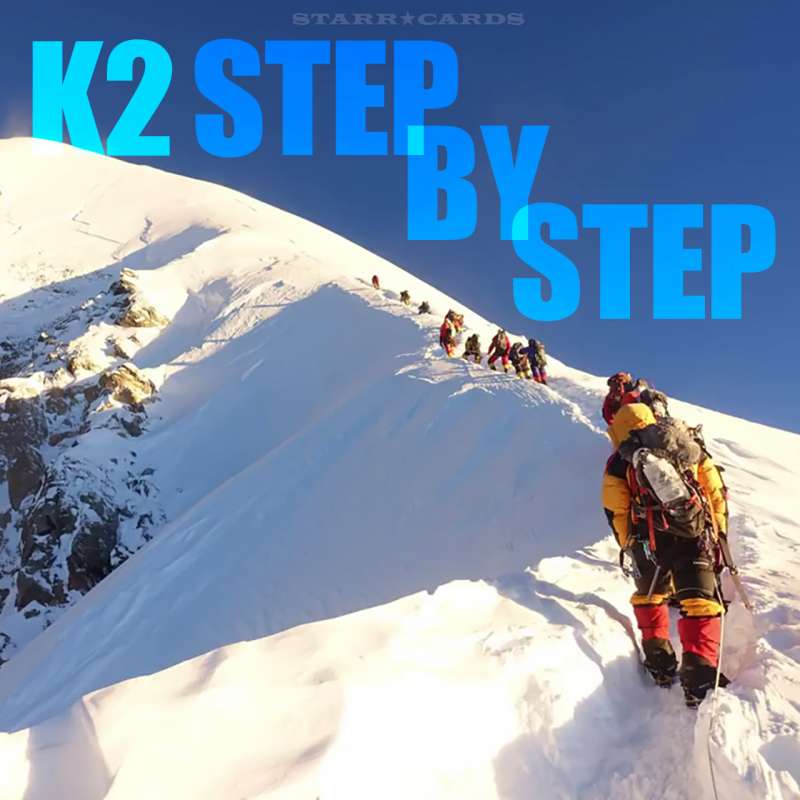 On July 22, Semba and his party joined an exclusive group of just over 300 people to have stood atop K2. Accentuating the danger they faced, two people in other expeditions died during their climb, to bring the grisly fatality total to 88 over the years.

Semba’s success on the mountain came with considerable practice. In both 2015 and 2016 he spent several weeks on K2, the latter year making it as far as camp 3 before having to retreat down off the mountain due to an avalanche.