If Blake Griffin weren’t known as a hoopster, his name would be perfectly suited for a slam poet’s stage persona — a mashup of William Blake and the eagle-headed lion of myth. With a trifecta of basketball-themed odes, the Brooklyn Nets star demonstrated what might have been… 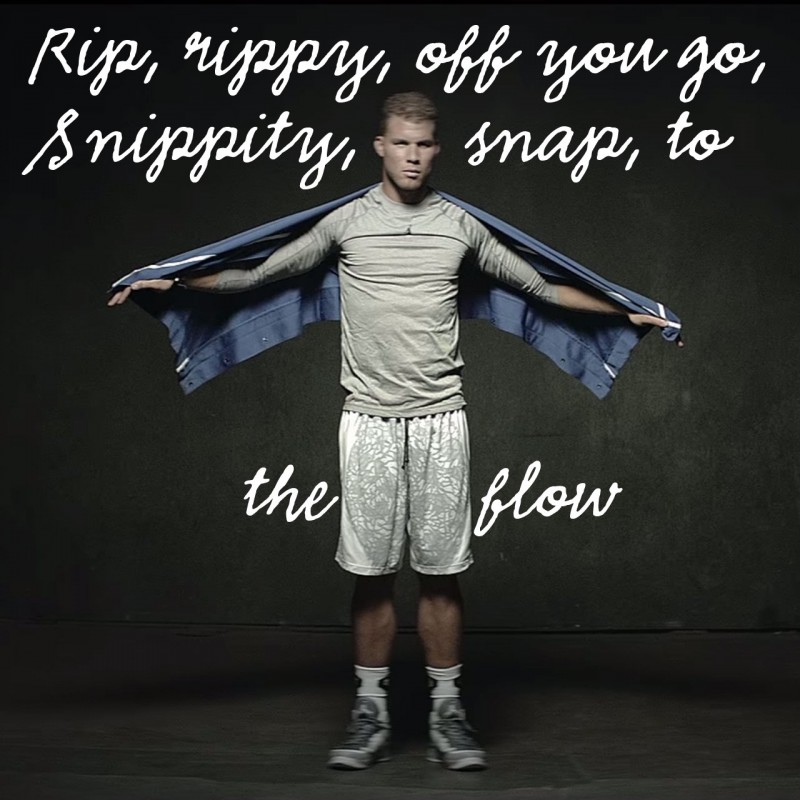 With basketball’s standard bearer having thrown down the gauntlet, sit back and snap approval as the other major spectator sports are represented in poems both weighty and whimsical.

At the end of 2013, the Football Association released an Ode to Football to commemorate its 150th anniversary. Written by author Musa Okwonga, the poem was delivered by a number of soccer notables including England captain Steven Gerrard, Arsene Wenger, and Theo Walcott.

At the National Poetry Slam finals in 2007, Panama Soweto delivered an intense slam poem called “I’m Taking My Ball And Going Home (Scott).” Warning: Soweto drops a couple of F bombs toward the end of the video.

When Roberto Luongo was still tending goal for the Vancouver Canucks, he took time out to wax philosophical about all things hockey.

THE BARD OF BASEBALL

There is perhaps no more well-known sports poem than “Casey at the Bat” and no more suited reader than James Earl Jones.