Discover what’s inside a golf ball, then watch one get crushed by a hydraulic press

Discover what’s inside a golf ball, then watch one get crushed by a hydraulic press

A few years ago, Lincoln, then a second-grader, and his father, Dan Markham, cut a golf ball in half for their nascent YouTube series What’s Inside?. For that original video, Markham sawed through a Titleist Pro V1 — which was already five years old at the time — so for their new investigation they decided to try splitting open some more recent ball designs. 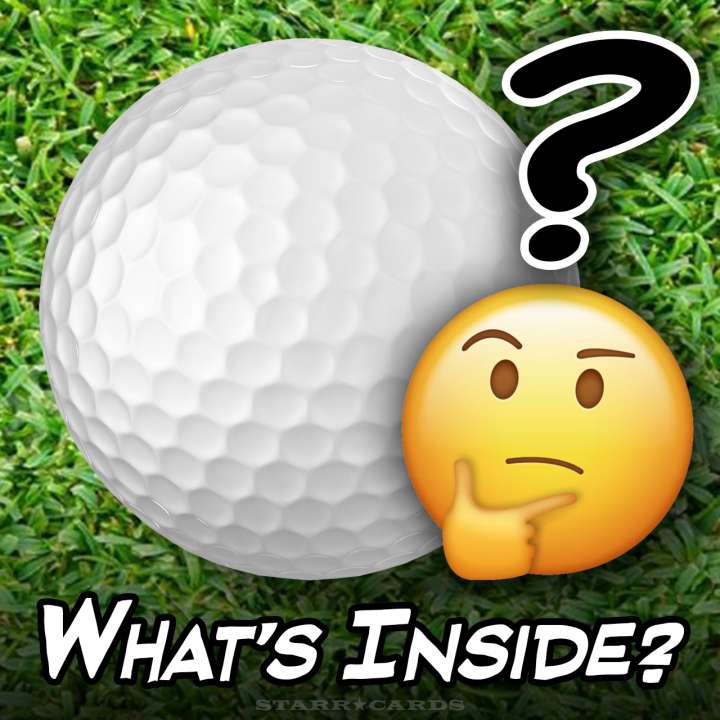 Markham took a meat cleaver to a Bridgestone Tour B330-S, then an axe to a new Titleist Pro V1 (which had a greenish-blue core, instead of pink), Titleist Pro V1x, Nike RZN Tour Black, Callaway Chrome Soft golf ball and finally a couple of old-school, corn-syrup-and-saltwater-squirting Titleist Tour Balata 100s. 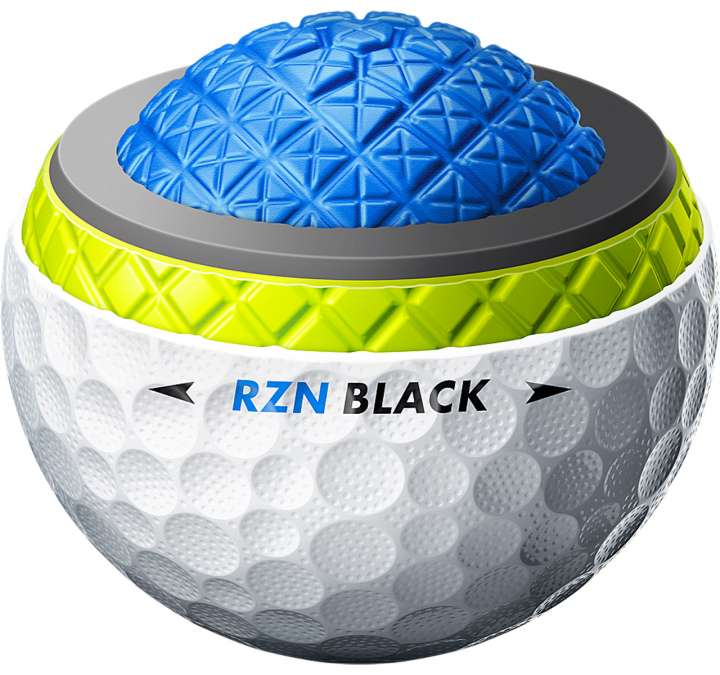 Lincoln chose the multi-colored interior of the Nike RZN Tour Black as his favorite design. Aside from looking like a cutaway of an alien planet, the ball sports exactly 13,556 more dimples than supermodel Miranda Kerr.

WHAT’S INSIDE A NOVELTY GOLF BALL?

Not content to limit their study to professional golf balls, Markham and his son turned their attention to dissecting a pair of novelty balls, starting with the exploding variety…

… and following up with a weighted, meandering ball which makes fart sounds when struck.

Sometimes chopping, splitting and cutting balls open just doesn’t cut it, so one needs to crush one with a good old-fashioned hydraulic press.