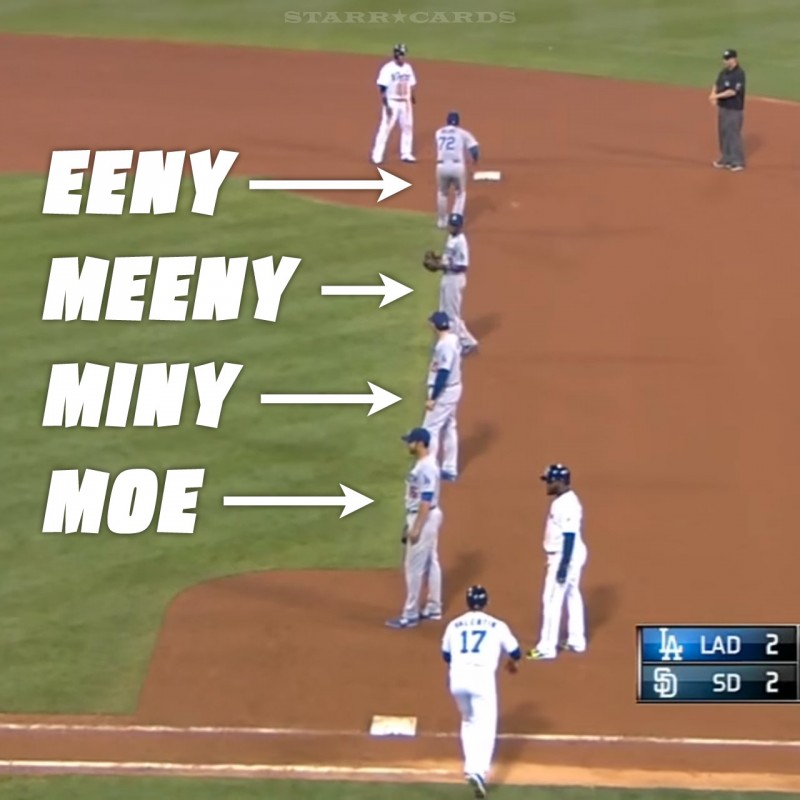 Late in the 2014 baseball season, a pair of games unfolded that looked more like cricket than America’s (or Japan’s) pastime. First, the Los Angeles Dodgers employed an extreme infield shift that resembled the wall of slip fielders used in cricket.

The intent in both sports is the same — namely to have the ball batted into a wall of defenders.

In terms of unusual placement of fielders, Australia has twice tried the cricket equivalent of the Dodgers’ defensive tactic. They arrayed all nine fielders in the slips during a 1999 ODI test versus Zimbabwe, and once before in 1980 versus New Zealand.

In baseball a four-day game is considered a freakish one-of-a-kind marathon. In the most traditional form of Test cricket, it would be considered a day shorter than the norm.