Over the years, rugby has seen its fair share of speed demons, but here we take a look at the five fleetest-of-foot players of all time. Making our cut are Doug Howlett, Joe Rokocoko, Bryan Habana, Tonderai Chavhanga, and the fastest man ever in the sport’s long history, Carlin Isles. 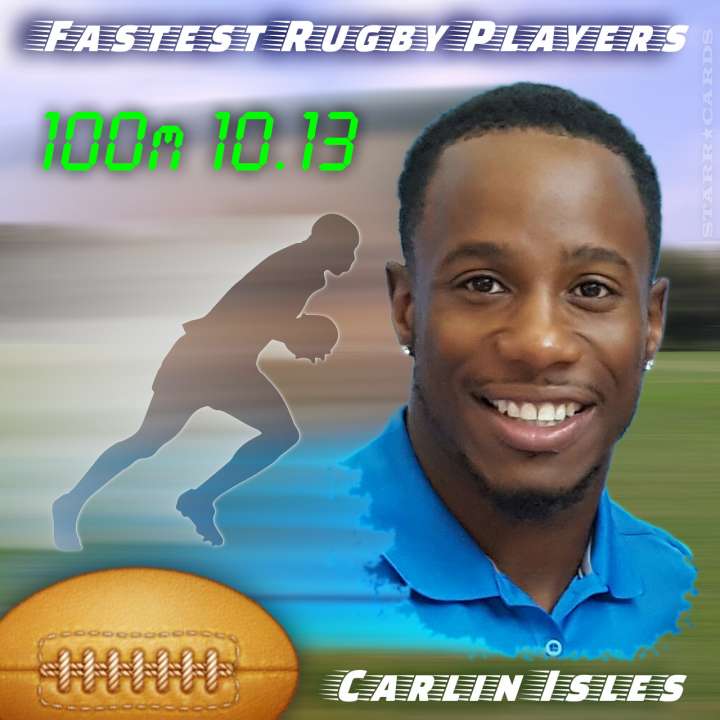 Isles time of 10.13 seconds in the 100 meters is more than one tenth of a second faster than Chavhanga’s best time.