Miami Heat guard Victor Oladipo’s bonfides as an NBA All-Star have never been in question, but during his run on the Fox show The Masked Singer he demonstrated his star power away from the hardwood as well. 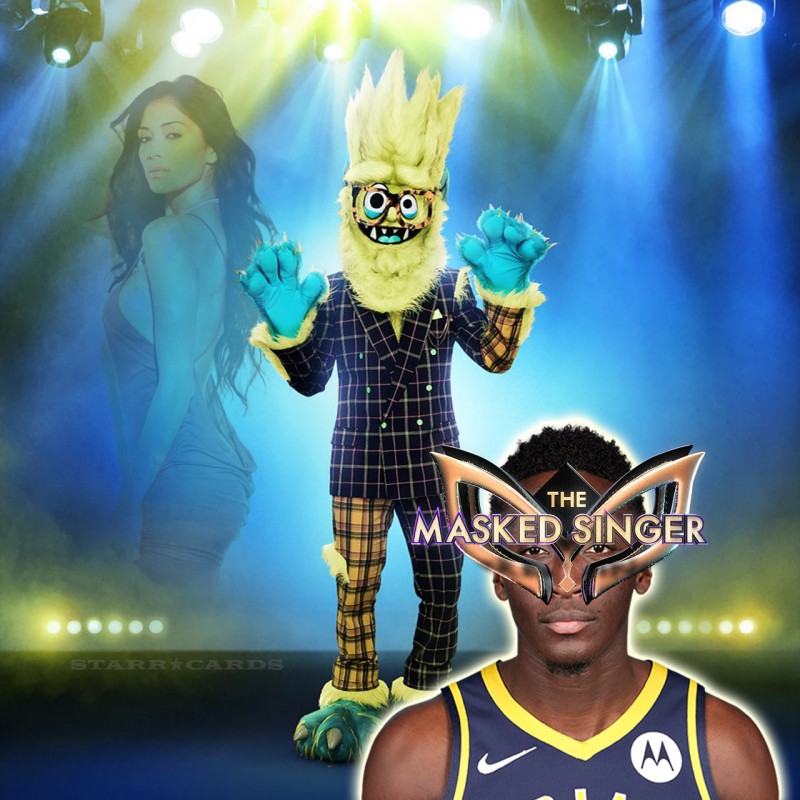 Disguised as a fanciful costumed creation known as Thingamajig, Oladipo quickly became a judge favorite, with Nicole Scherzinger in particular being wowed by his smooth voice.

''Now people are talking about how they want more music, and that time will come when I can do that. But my first love is what I do every day, and I’m thankful for that.''

— Victor Oladipo, on singing vs basketball

Oladipo advanced all the way to the singing competition’s semifinals while covering the Commodores’ “Easy,” Kacey Musgraves’ “Rainbow,” John Legend’s “Ordinary People,” and The Temptations’ classic “Ain’t Too Proud to Beg.”

Oladipo first flashed his vocal chops while on a basketball scholarship at Indiana University. At a preseason fan event known as Hoosier Hysteria he nailed Usher’s “You Got it Bad” with his teammates acting as backup dancers.