Sir Donald Bradman may have been the greatest batsman of all time, but his genius on the cricket pitch came eight decades too early for him to become an Instagram star. Even Sachin Tendulkar, who one can also make a persuasive argument for being the GOAT — and retired relatively recently — has just the second most followers among cricket players.

As it is, current India captain Virat Kohli is tops on Instagram by a wide margin as he surpassed 150 million followers. Countryman Rohit Sharma comes in a distant third place behind Tendulkar, supplanting AB de Villiers who held the spot during our last tally. 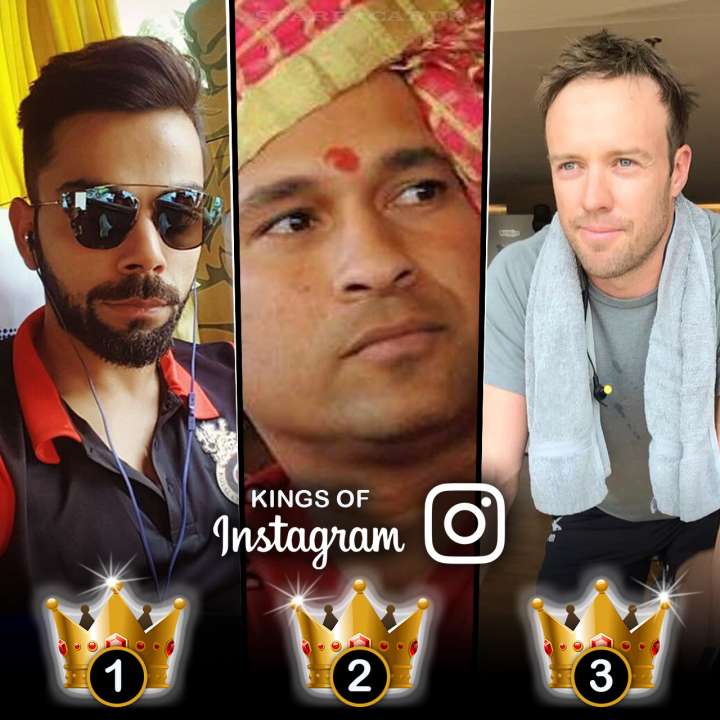 In all, eight of the top ten cricketers on Instagram are still playing, and seven of the ten are Indians. Australia captain Steve Smith edges out yet another Indian star for tenth place.