In 2016, a two-year-old bloodhound by the name of Ludivine finished the Trackless Train Trek Half-Marathon in Elkmont, Alabama with a time of 1:32:56 — good enough for 7th place. News of dog’s run came as a complete surprise to her owner, April Hamlin, who had let Ludivine out to do her business and thought she was just out running in the woods.

''All I did was open the door, and she ran the race on her own accord. She's laid back and friendly, so I can't believe she ran the whole half marathon because she's actually really lazy.'' 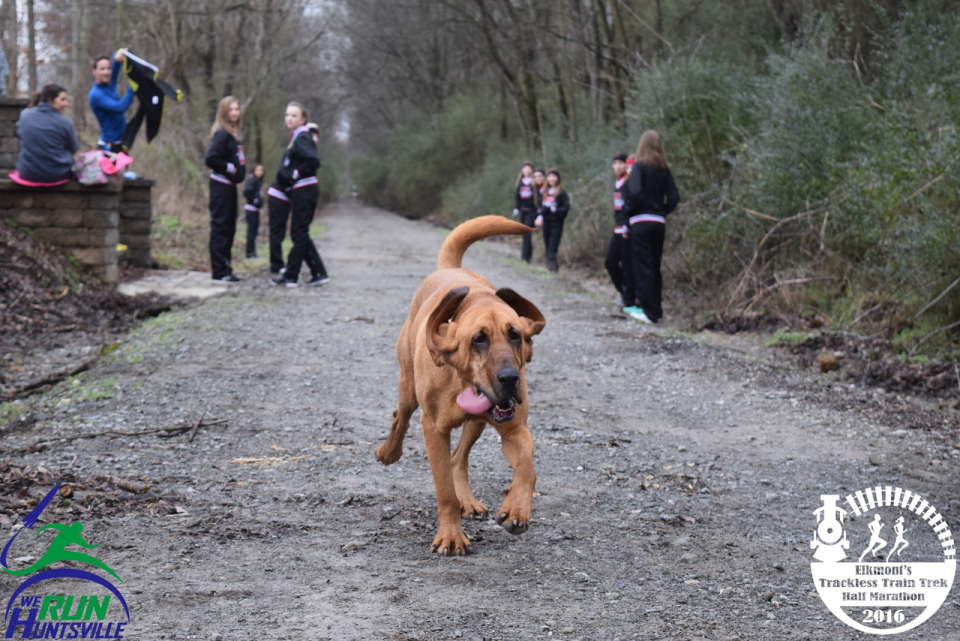 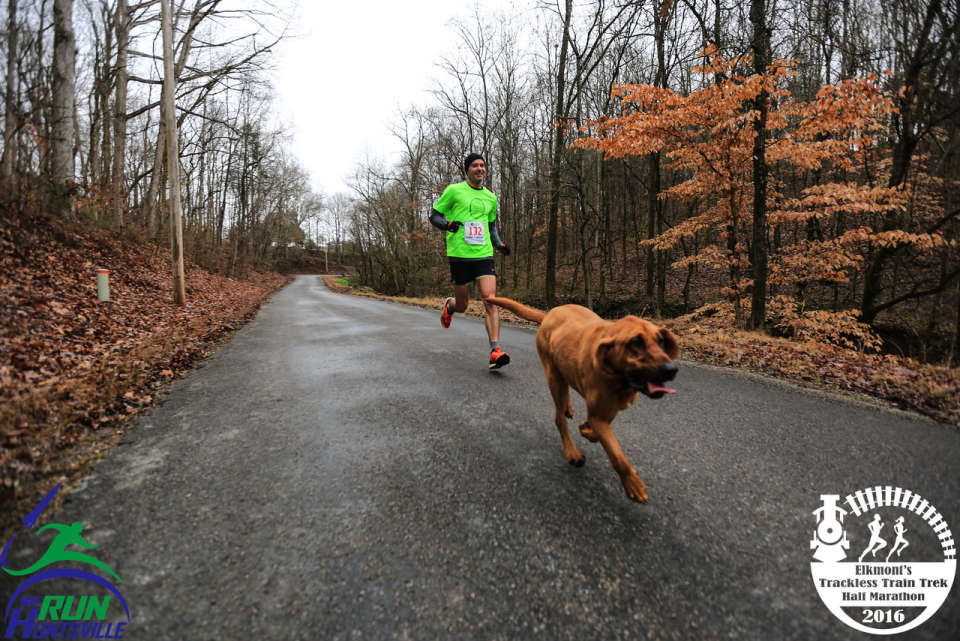 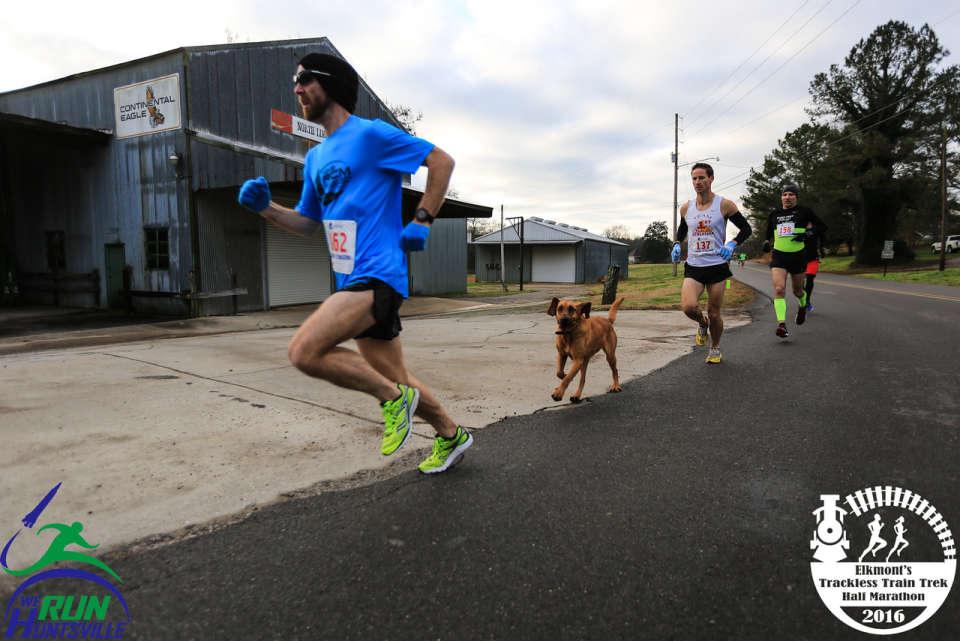 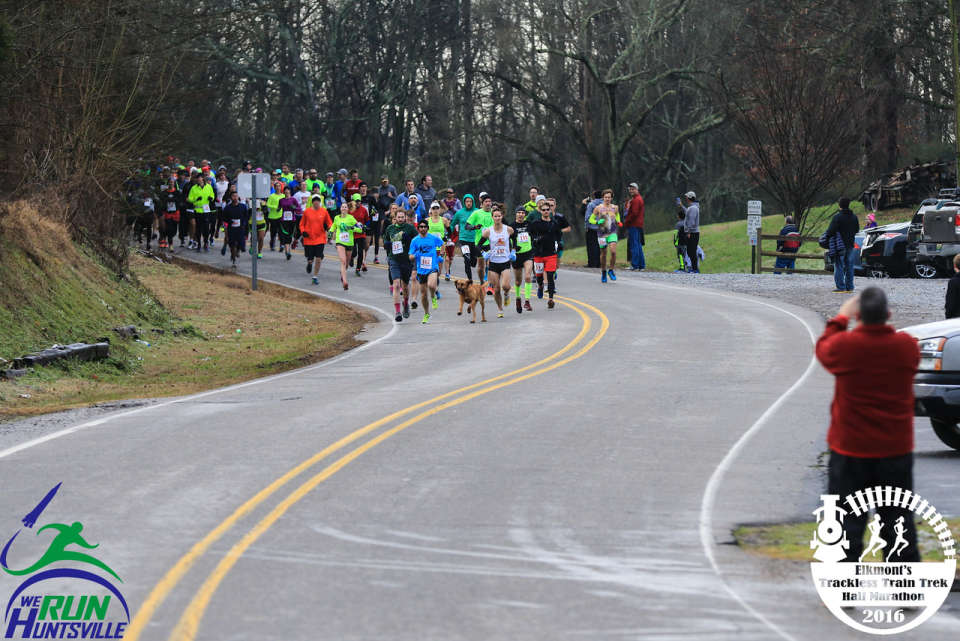 In honor of Ludivine’s dogged determination, the race was renamed the Hound Dog Half Marathon in 2017, with a special award going to 7th place. Who knows, maybe Ludivine will return for the 2019 race (scheduled for Saturday, January 19) to challenge the front runner.

It’s impossible to divine Ludivine’s motivation for running the Elkmont race, but it’s possible she was inspired by Boogie, who ran the YMCA Half Marathon in Evansville, Indiana a little over two years ago.

Unbeknownst to his owner, the chocolate labrador retriever completed the 13.1 mile race in 2 hours 15 minutes, finishing ahead of 1100 of the two-legged runners.