Like Sasha DiGiulian before her, teenager Ashima Shiraishi is breaking new ground for female climbers. She is the first female — and youngest climber of either gender — to complete a sport route with a difficulty grade of 9a+ (5.15a). 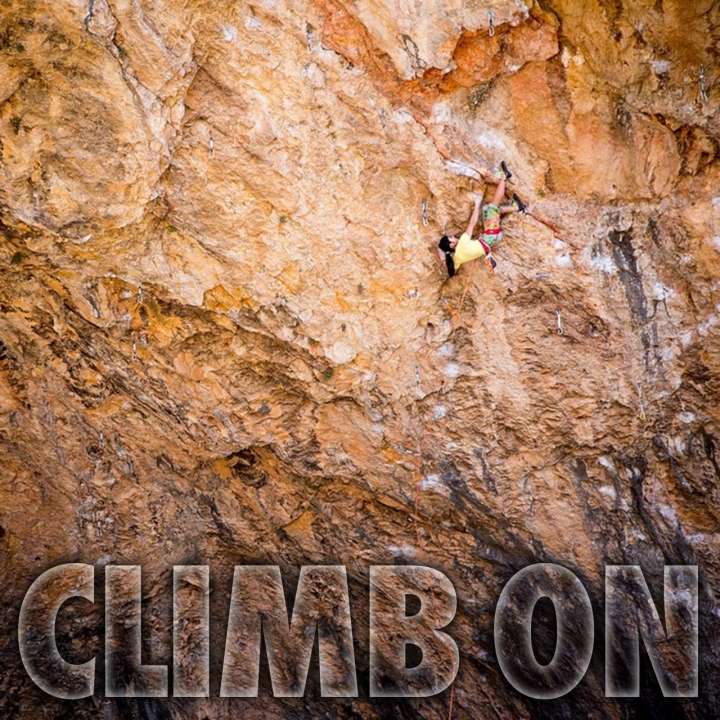 Ashima tackled the aforementioned climb — known as “Open Your Mind Direct” — at age 12. Located in Santa Linya, Spain, the route required Ashima to climb a portion feet first, hooking her toes on tiny outcroppings on the imposing cliff.

''Since I started climbing, I had this natural... not talent, but just this thing where I would go up a wall without thinking about where I was going to put my feet and hands.''

— Ashima Shiraishi, on her climbing skill

Yesterday, on our second to last day, I bouldered for the first time in a long time! I surprised myself by sending a hard V12 (8a+) called Bonzai in a few tries! | Photo: @henning_wang_

Ashima, a native of New York City, was only 7 when she started to training on the large boulders in Central Park. In the intervening years she’s picked up nearly 50,000 followers on Instagram where she documents her climbing exploits.

Videos starring Ashima have also attracted out-sized attention, like the above Outside Television offering which featured her virtuosity at 9-years-old.

In case you haven't heard, climbing will be in the#2020olympics in #Tokyo!!!!!!! THANK YOU to all of the athletes and THE WHOLE CLIMBING COMMUNITY for the hard work you put into for this to happen!!! @stonerideryuji @noguchi_akiyo My dream was to one day compete in the Olympics as a rock climber since day 1 of my climbing journey. I will work hard to realize that dream! @olympics #climbingolympics

Ashima has aspirations to perform in the first ever Olympic climbing competition at the 2020 Summer Games in Tokyo. With five more years of climbing experience under her belt, she will be a prohibitive favorite to stand atop the medal podium.

RACE TO THE TOP

Last year, she raced with Alex Puccio at the Psicobloc Masters in Park City, Utah, and gave the veteran climber a good run for the money. Announced by Joe Rogan, with his typically over-the-top flair, the event gave a small taste of how exciting the Olympic competition should be.