This week’s Top Ten Fan Cards chart sees a baseball card in the top spot for the second week in a row. The card tally by sport has baseball holding down three places, football two and the first time appearance for cheerleader and hockey cards on the chart. 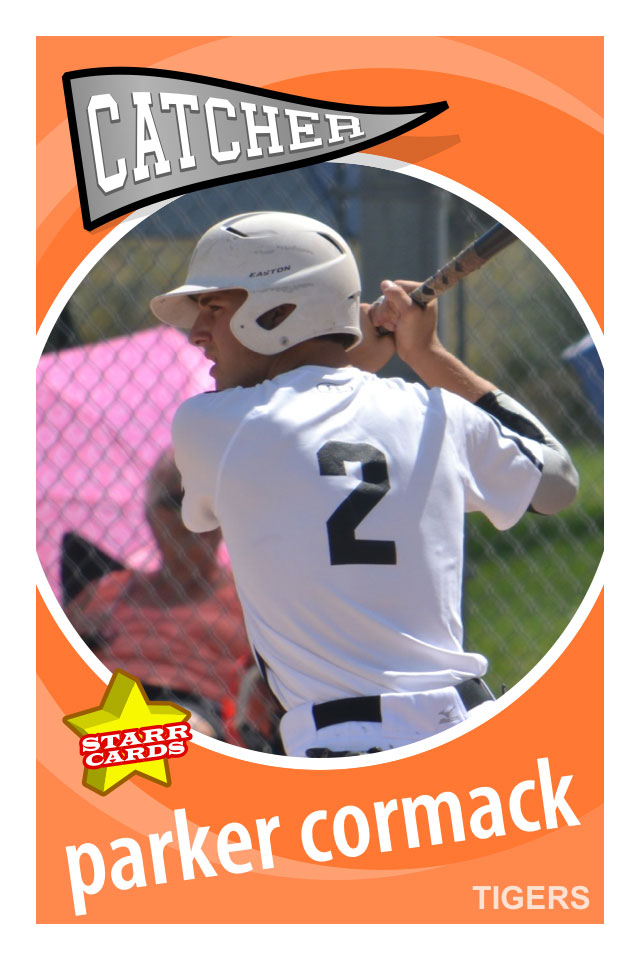 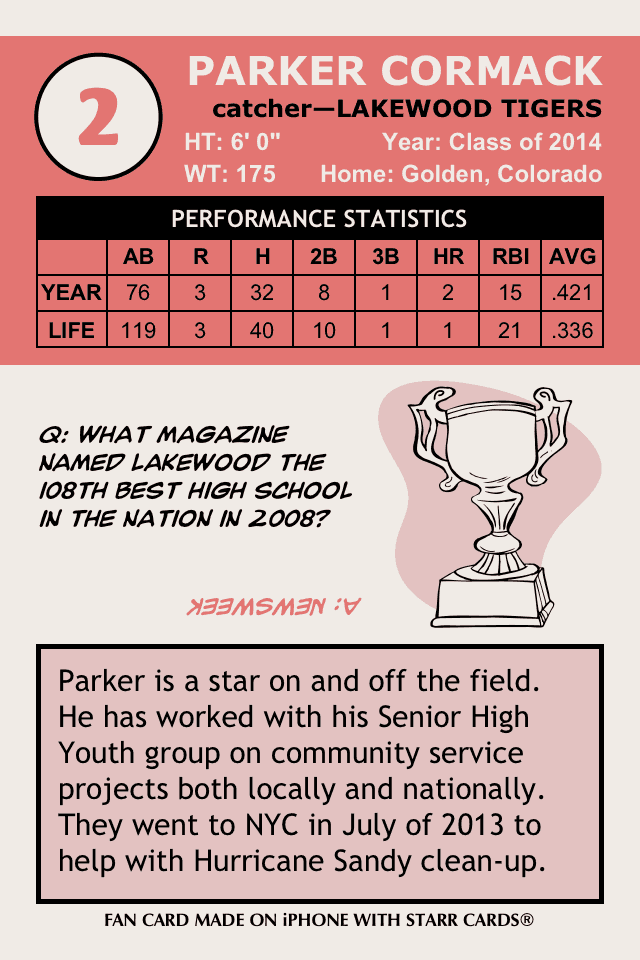 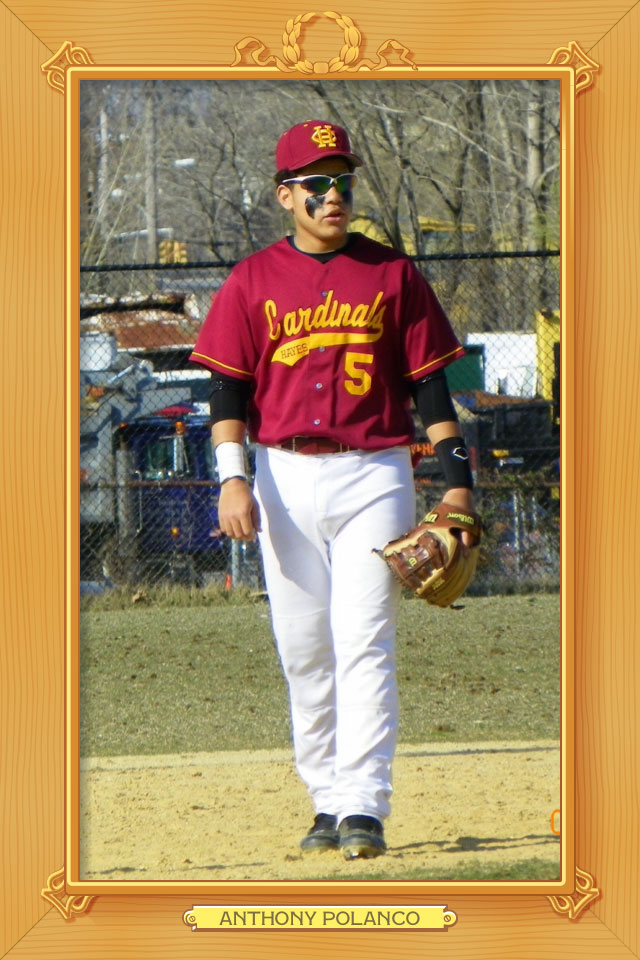 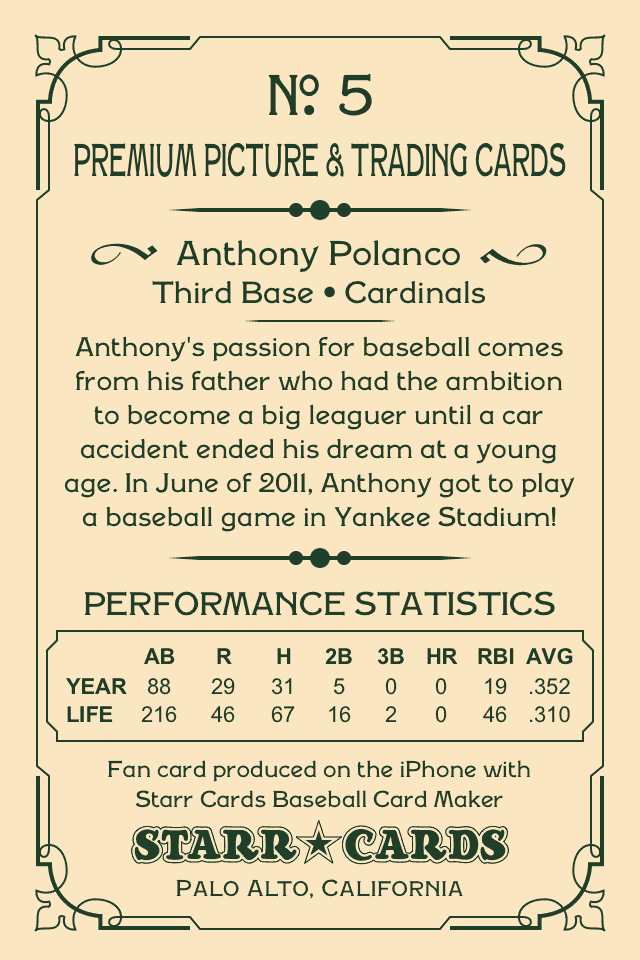 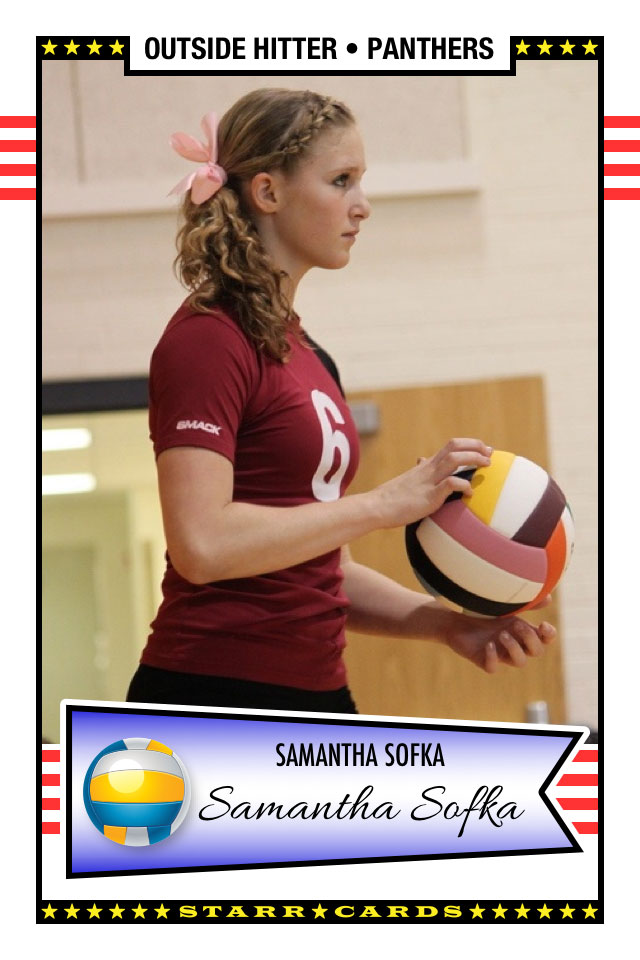 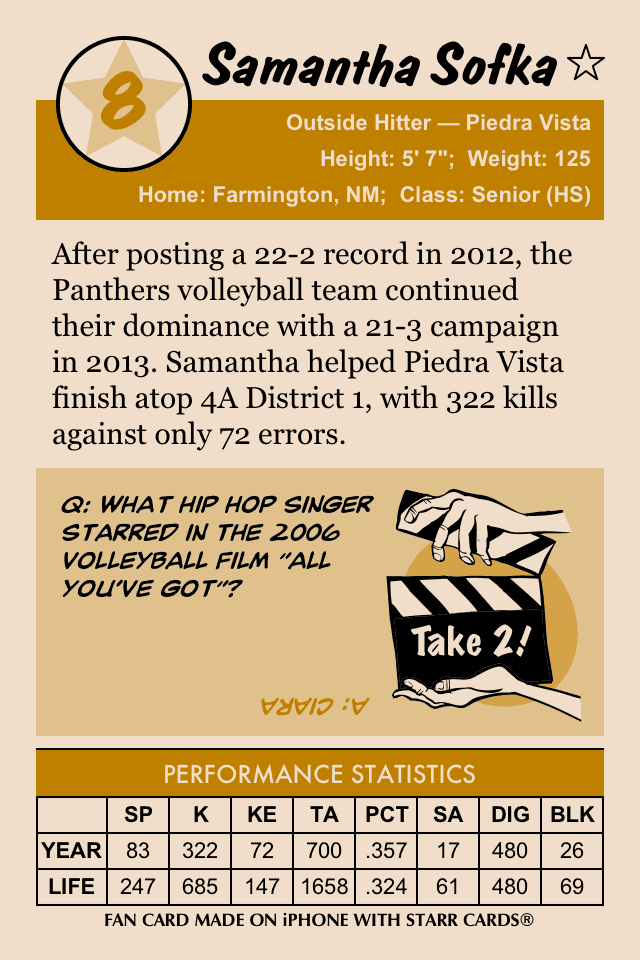 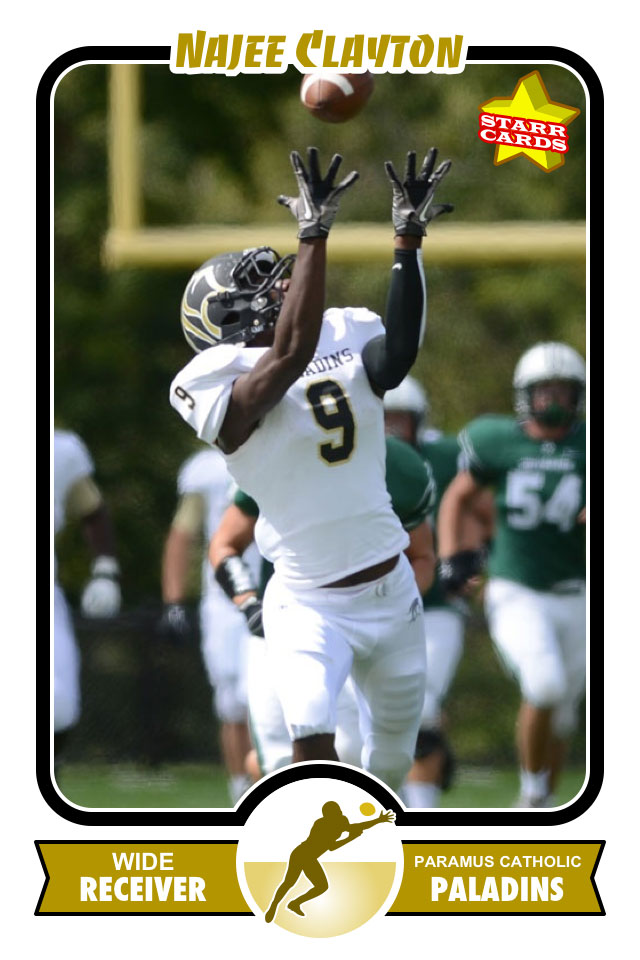 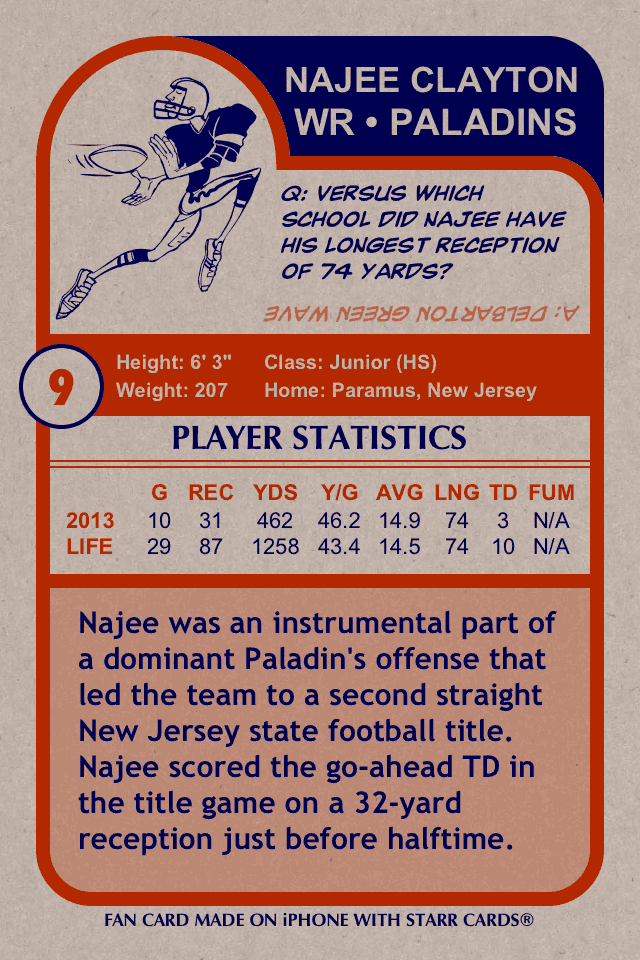 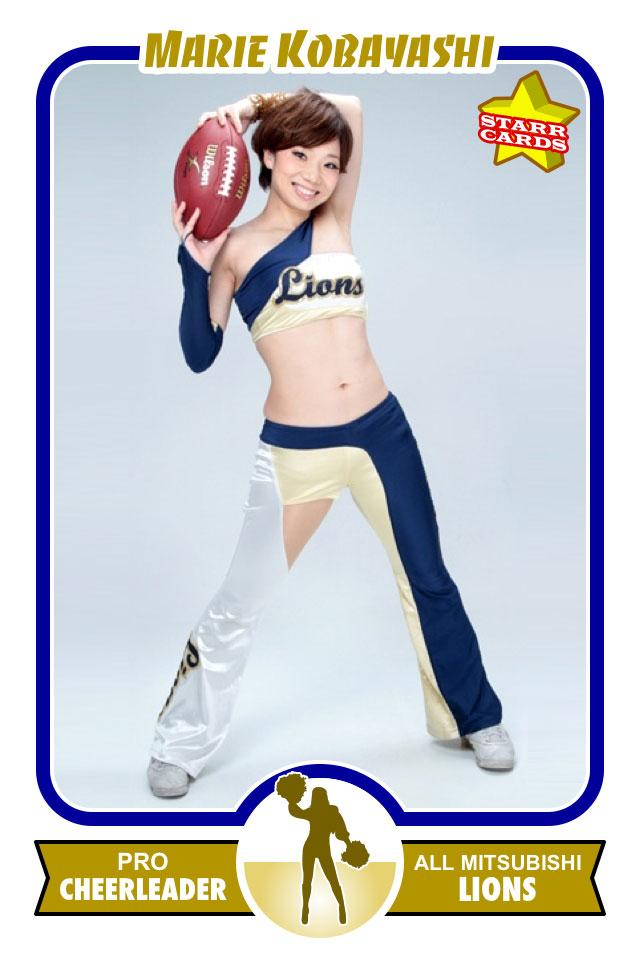 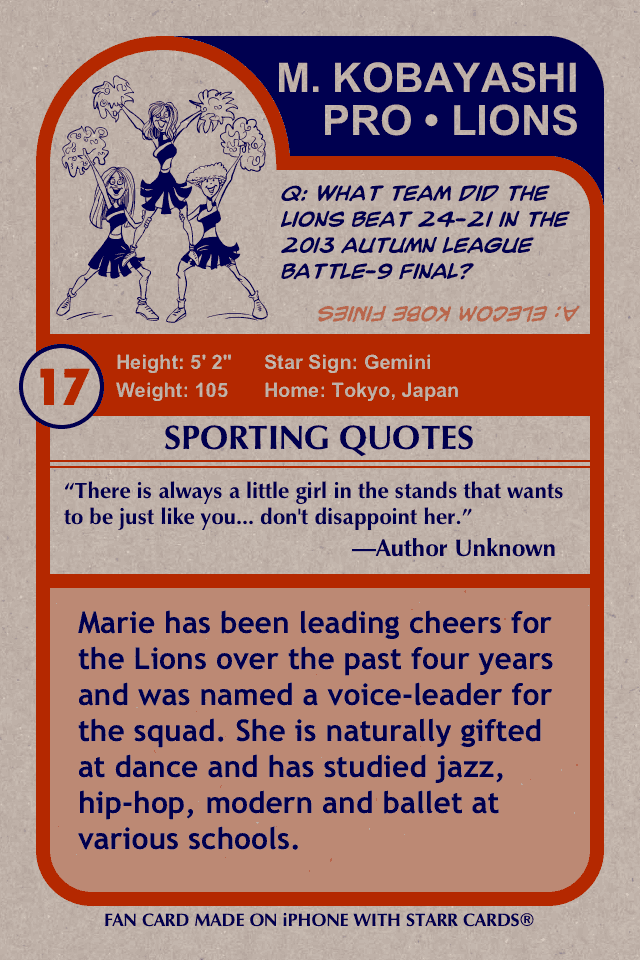 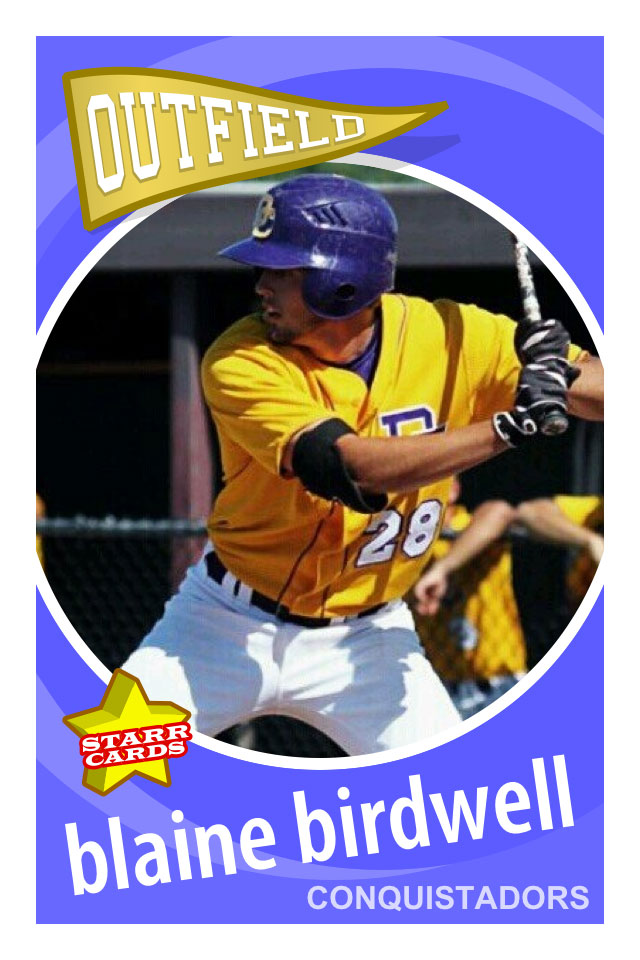 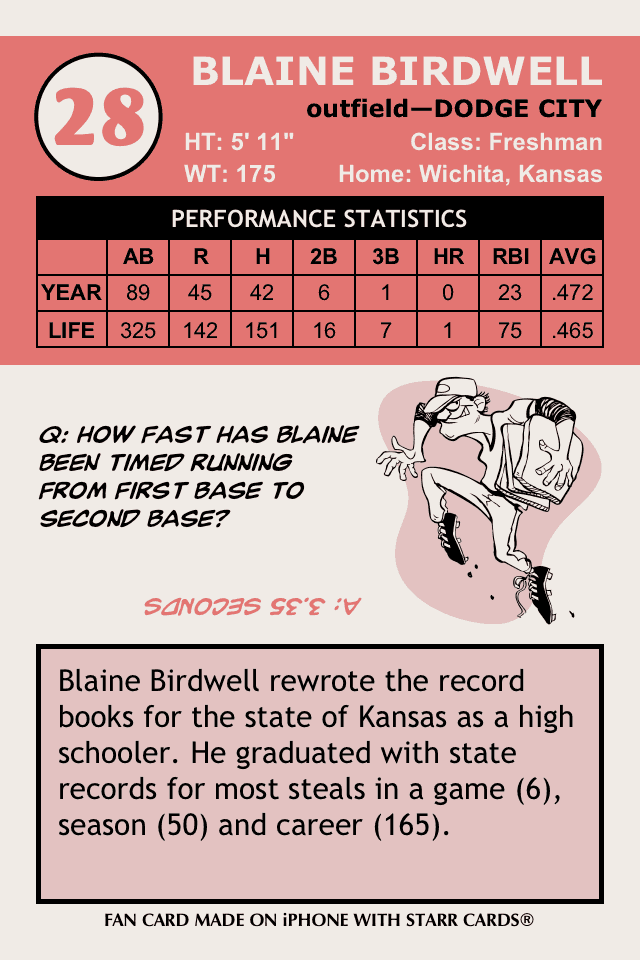 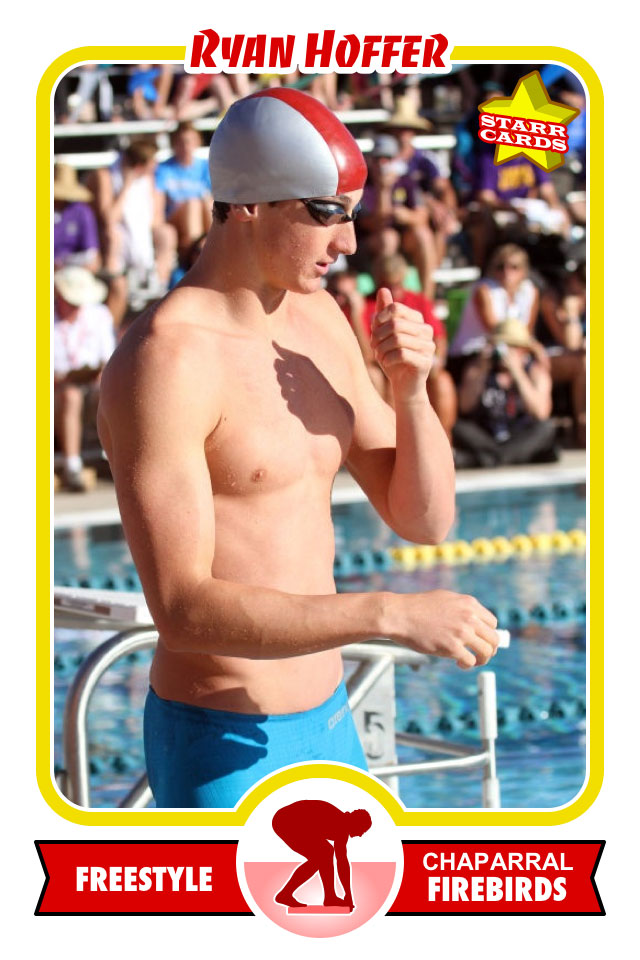 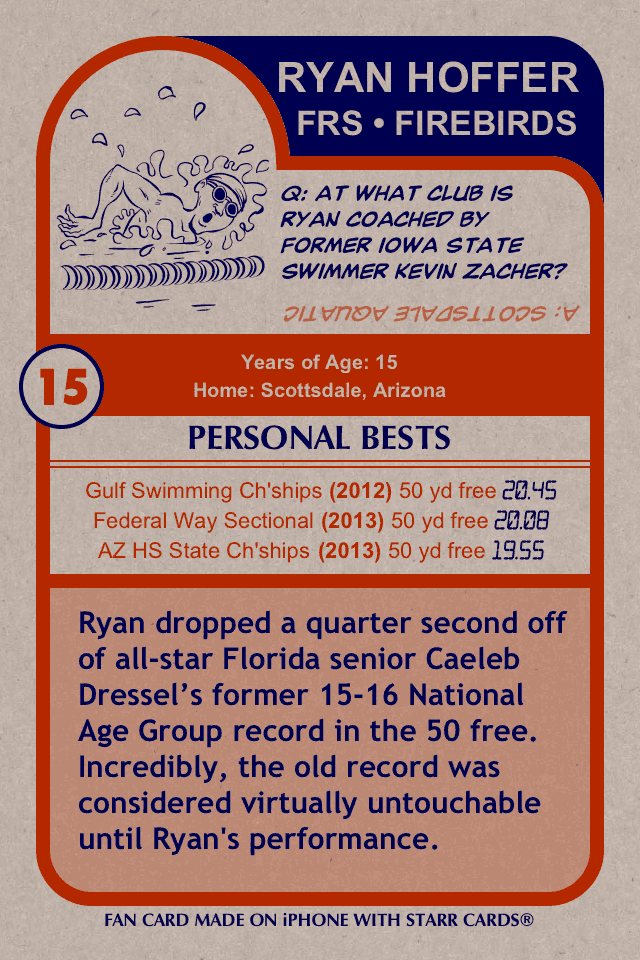 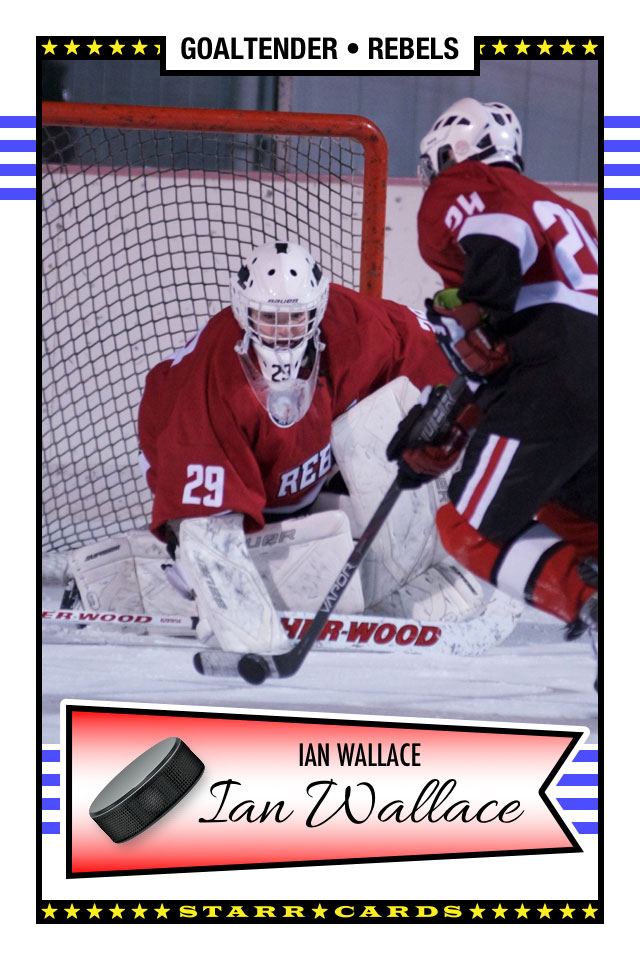 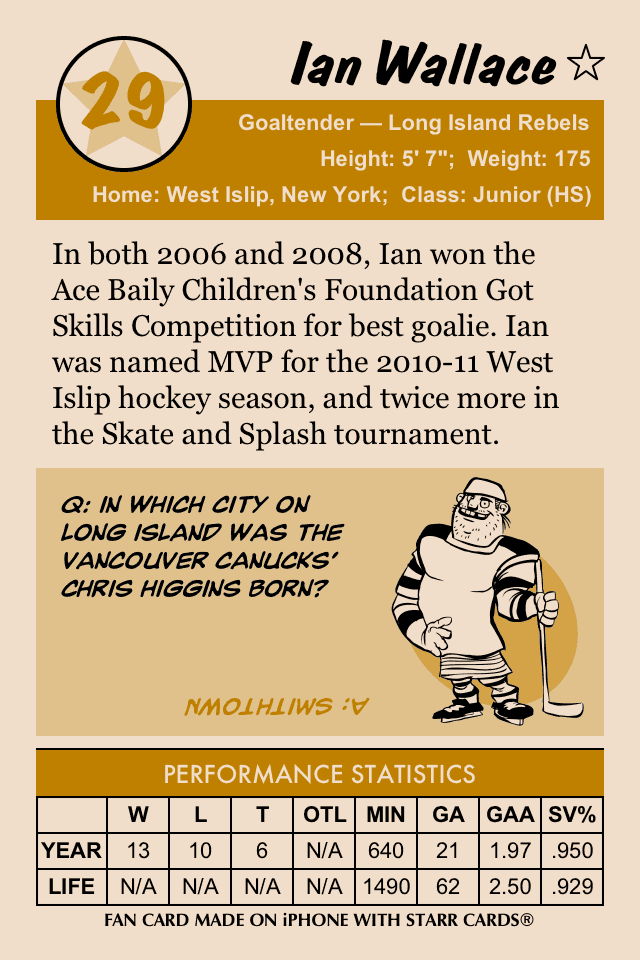 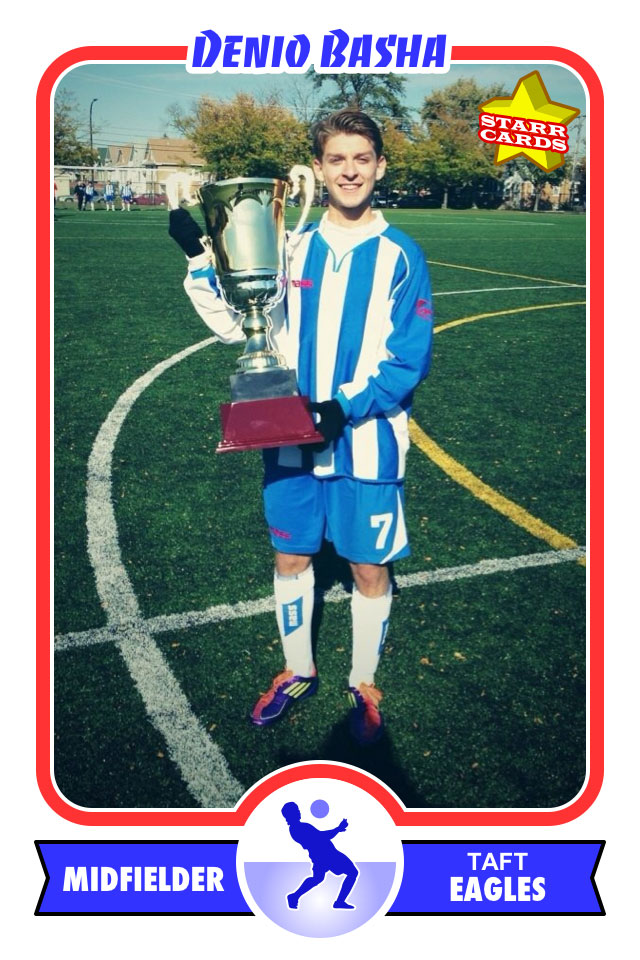 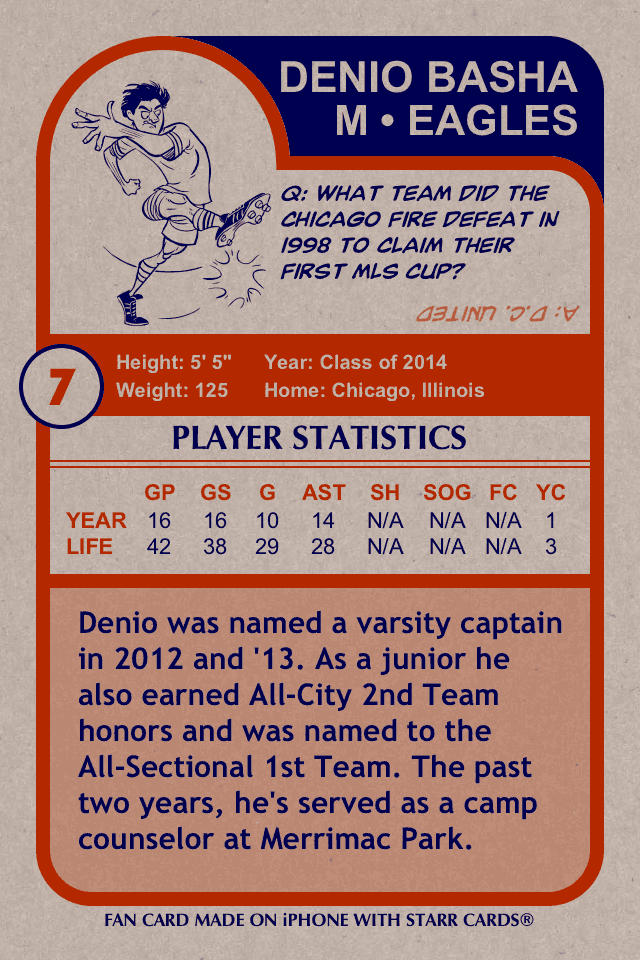