More and more pitchers are throwing triple-digit fastballs, with the fastest of them topping out at 105 miles per hour, but is possible to go even faster? WIRED examines why the 110-mph fastball is almost impossible.

It turns out that the pitcher’s height and arm length are not the limiting factors in his pitch speed, but instead the stress placed on elbow ligaments. 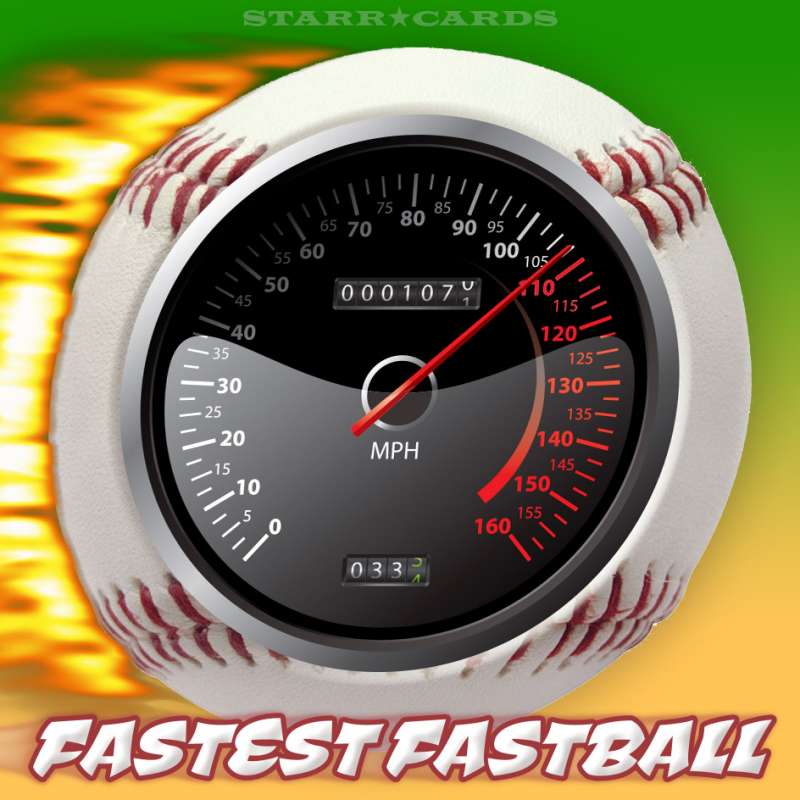 Gleen Fleisig, research director at the American Sports Medicine Institute, believes we are already seeing the top speeds (100-105 mph) that can be achieved giving the limitations of the human body.

At the time WIRED made their video, New York Yankees reliever Aroldis Chapman was throwing the fastest heat in all of MLB, routinely breaching the 100-mph threshold. In 2018, St. Louis Cardinals pitcher Jordan Hicks appears to have taken over as the top gun with two 9th-inning pitches hitting 105 mph versus Philadelphia Phillies batter Odubel Herrera.