There are plenty of activities that one should avoid when inebriated; notable among them, driving a motor vehicle. But while the penal code covers DUI infractions, legislators may want to add SUI (skateboard under the influence) to the list of no-no’s under the law.

SKATEBOARDING UNDER THE INFLUENCE

As the seriously-tipsy skateboarder in the above video demonstrates, it is not at all advisable to operate any type of wheeled vehicle under the influence. 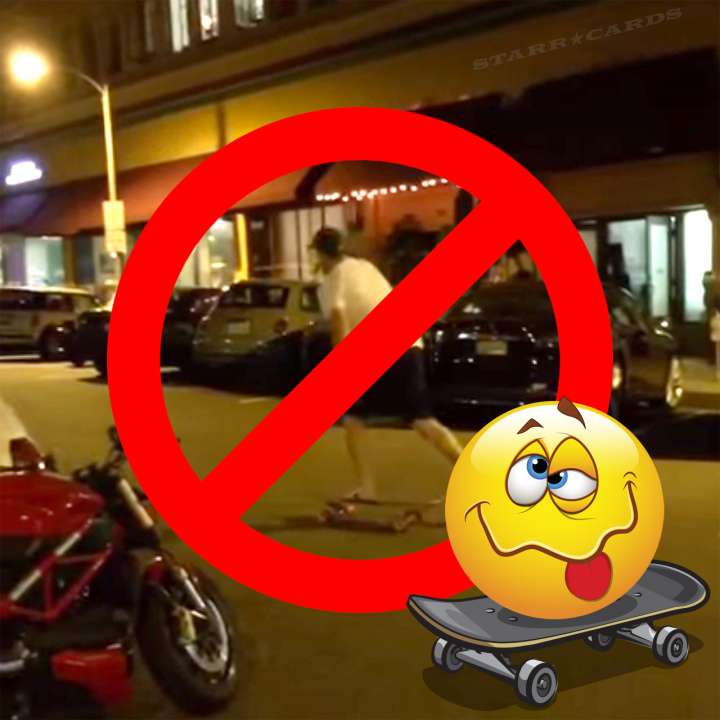 One shudders to think what would have become of the soused skater had he managed to remain atop his skateboard as it rolled into the intersection. Remember: Friends don’t let friends drink and skate.