You would be hard pressed to find an umpire anywhere that injects more oomph into his strike-three calls than New Jersey’s Edward Reed aka “Eddie the Ump”. 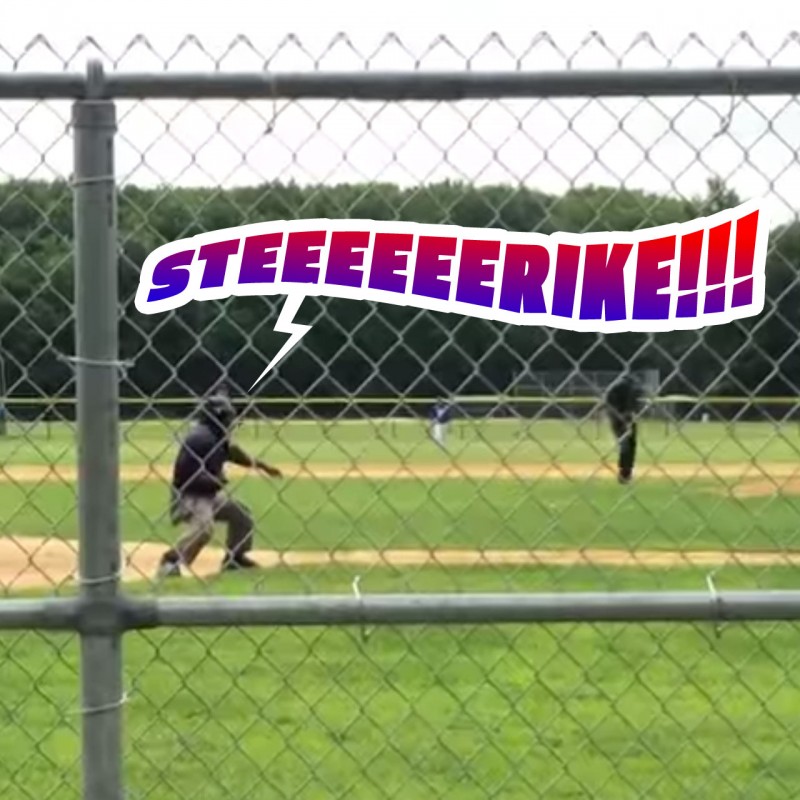 ''I get requested to do a lot of games for a lot of teams in this men's league, so obviously they get a kick out of it.''

— Eddie the Ump, on his officiating

Reed often incorporates song lyrics in ringing up batters. He’s quoted TV show themes from 1970 classic sitcoms like The Jeffersons and Good Times, to rap standards like LL Cool J’s “Momma Said Knock You Out” and MC Hammer’s “U Can’t Touch This”. Remarkably, the 50-year-old Newark native claims to have never used the same line twice.

Eddie’s antics call to mind Leslie Nielsen’s memorable baseball scene from the 1988 comedy The Naked Gun. Check out the clip above, where Nielsen, as detective Frank Drebin, puts in an undercover stint as the home plate umpire for an Angels vs. Mariners game.