While the media has been obsessing over Tom Brady’s Deflategate scandal, it went entirely unnoticed that his body double advanced all the way to last night’s American Idol finale. Brady’s doppelgänger (aka Clark Beckham) ultimately fell to Nick Fradiani — a former high school basketball standout. 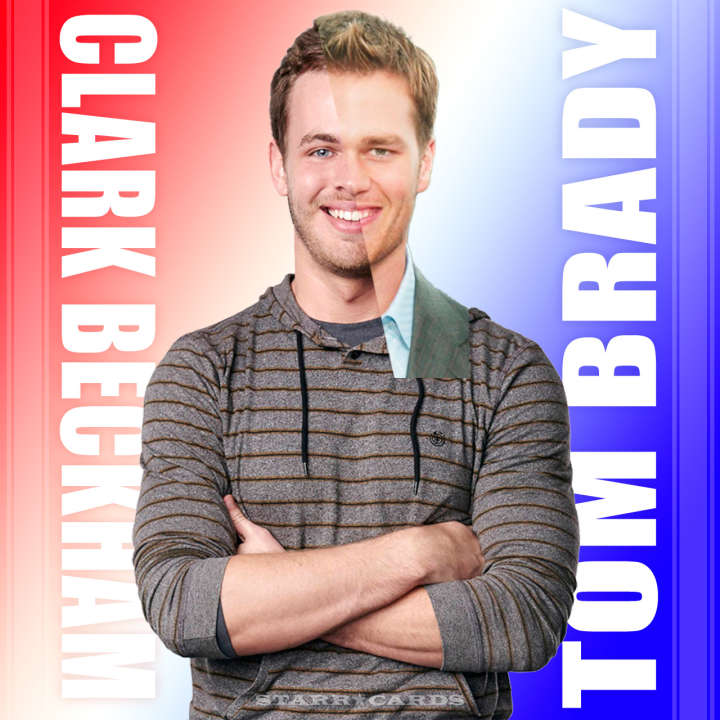 But wait, there’s more to this than just a passing resemblance between the Patriots quarterback and the Idol runner up! Beckham hails from White House, Tennessee, and Brady, obliquely citing family matters, was noticeably absent from the Patriots’ White House visit. Conspiracy, anyone?

Adding to the Brady-Beckham intrigue, Brady and David Beckham were spotted together on the sideline at the UCLA Bruins 2010 spring football game. What were they doing there? Was this the practice run to see how slightly-deflated footballs performed?

Before the American Idol finale, Jimmy Kimmel mentioned the two finalists in his monologue. Note that he clearly says, “Clack Beckram” and not “Clark Beckham.” Was it an innocent mistake or a deliberate attempt to throw off conspiracy hounds? Watch and draw your own conclusions.

READING BETWEEN THE LINES

One doesn’t have to be a Patriots ball boy to see where all this is headed. If Brady loses the appeal of his four-game suspension, he plans to have Beckham serve it, while he (Brady) takes the field wearing the backup quarterback’s jersey. So the cameras will show Brady (really Beckham) pacing the sidelines in street clothes in support of QB Jimmy Garoppolo (really Brady). 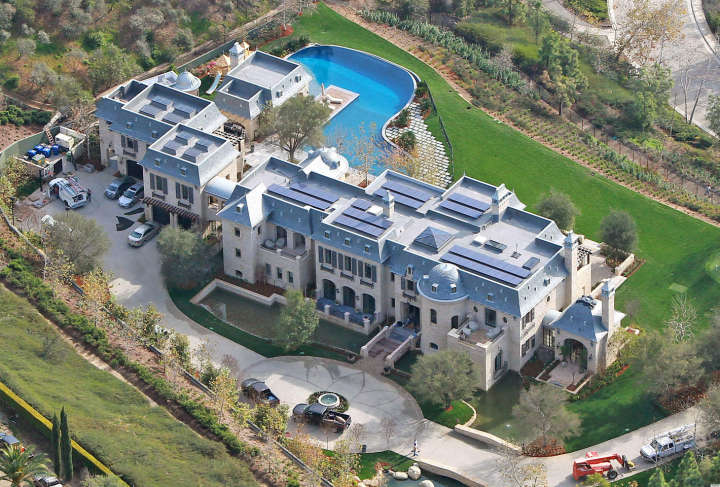 In exchange for his silence, Garoppolo will be given the keys to Brady’s playhouse in Los Angeles, which also happens to be the city that plays host to American Idol. Coincidence? We think not. We’ll let our discerning readers deduce what any of this has to do with the U.S. military’s “Jade Helm 15” planned takeover of Texas.