Konnor McClain, an 11-year-old gymnast, was recently a guest on the Steve Harvey show as part of the host’s week-long “Little Big Shots” celebration. Too young to qualify for the 2016 or 2020 Olympic Games, the uber talented youth has her eyes set on the All-Around gold at the 2024 Summer Olympics. 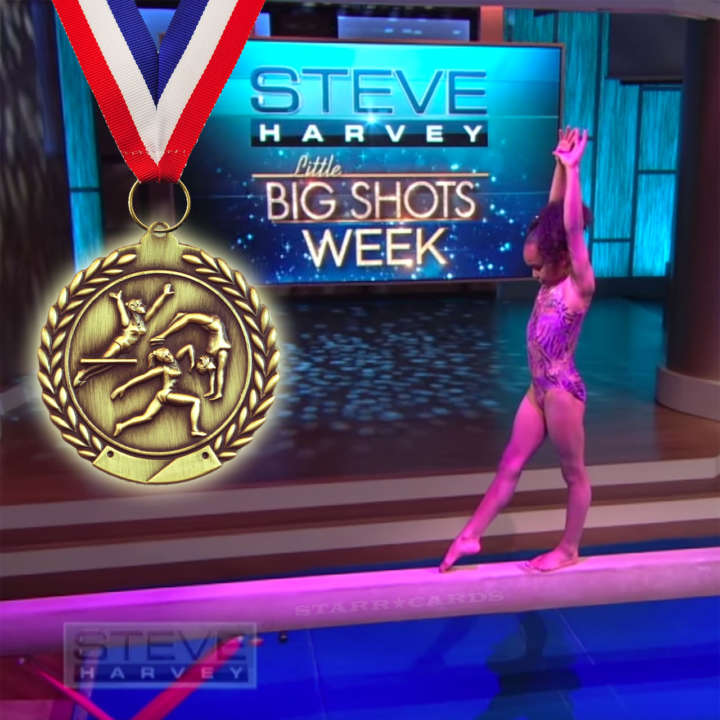 Last year, as an invitee to the women’s developmental camp at the USA Gymnastics National Team Training Center on the famed Karolyi Ranch, Konnor was named Most Improved Camper out of forty-three gymnasts.

Konnor, who currently trains at Revolution Gymnastics in Cross Lanes, West Virginia, first came to national attention seven years ago. As a four-year-old Konnor starred in a viral video showcasing her then already considerable repertoire of gymnastics skills.