Flop Friday follies: Corey Brewer and the best floppers of the 2014/15 NBA season

Flop Friday follies: Corey Brewer and the best floppers of the 2014/15 NBA season

The NBA adjudged Rockets guard Corey Brewer’s Game Two flop against the Clippers’ Lester Hudson to be worth $5,000. Like the vast majority of flops, Brewer’s is predicated on actual contact, but then embellishes the impact with comical theatrics to goad the ref into calling a foul. 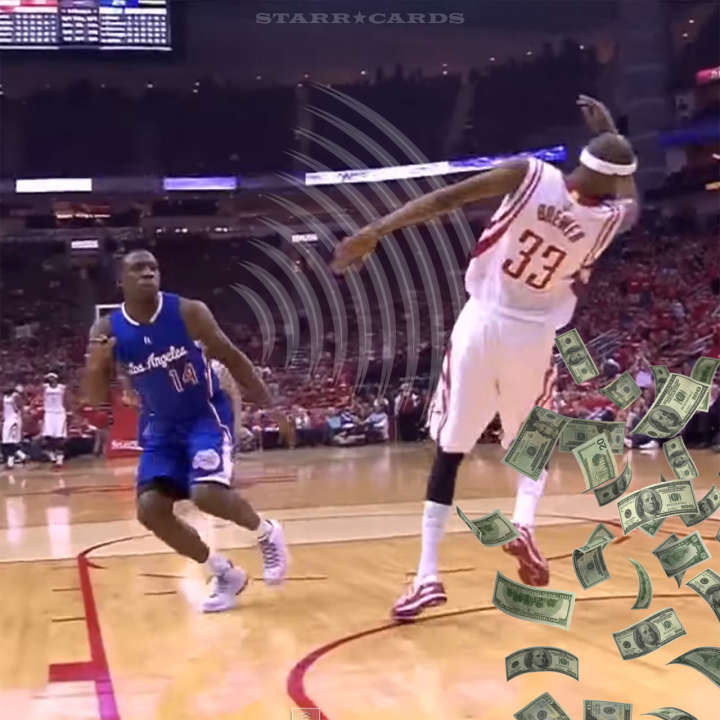 Check out the compilation above of the best flops from the 2014/15 season, and then let us know if you think Brewer’s effort should crack the top ten.

WORST NBA FLOPS OF ALL TIME

Football (aka soccer) has long struggled with players diving to draw penalties on opponents, but the problem only recently became epidemic in the NBA. In response, the league instituted a fine protocol starting at $5,000 for the second violation, $10K for a third, $15K for a fourth, and $30K for a fifth. Six or more offenses may lead to suspension.