In 2015, Will Ferrell took MLB’s spring training by storm, honoring the legendary Bert Campaneris by playing all nine positions in a single day. Whereas, Campaneris performed the feat with the Kansas City Athletics in 1965, Ferrell completed his trip around the diamond with ten different teams. 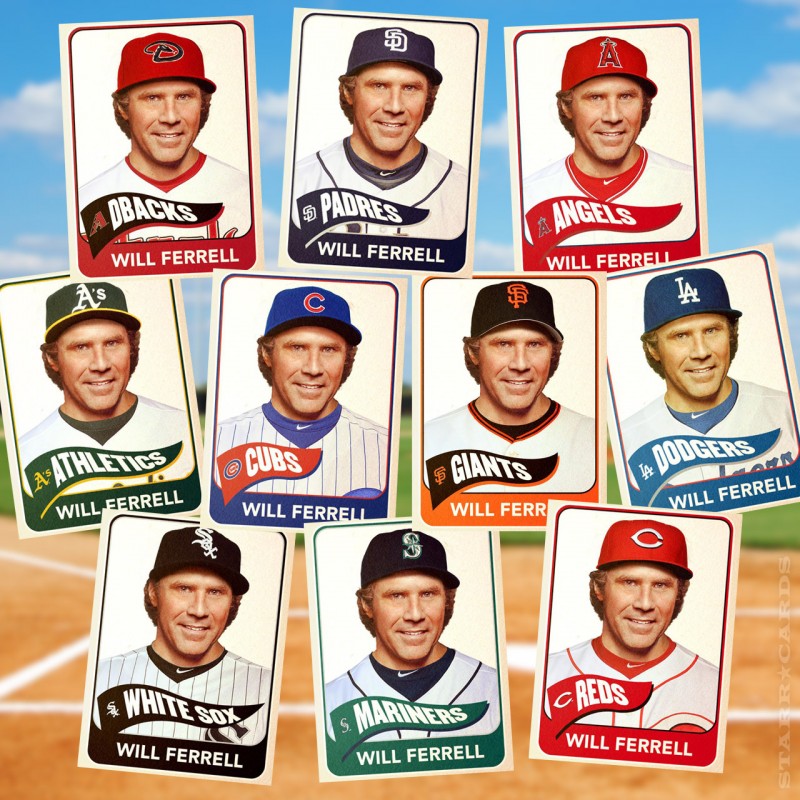 As part of Ferrell’s athletic foray into America’s Pastime, ten virtual rookie cards were produced commemorating his short-lived stint with each team.

If only Ferrell had used the Baseball Card Maker app from Starr Cards, he could have included stats and cartoons on the card backs… Well, as Chicago Cub fans are accustomed to saying, there’s always next year. 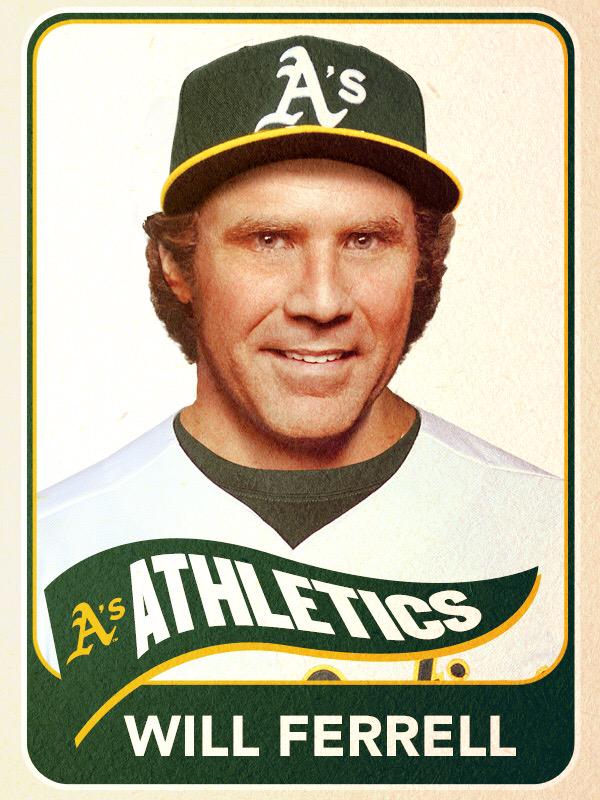 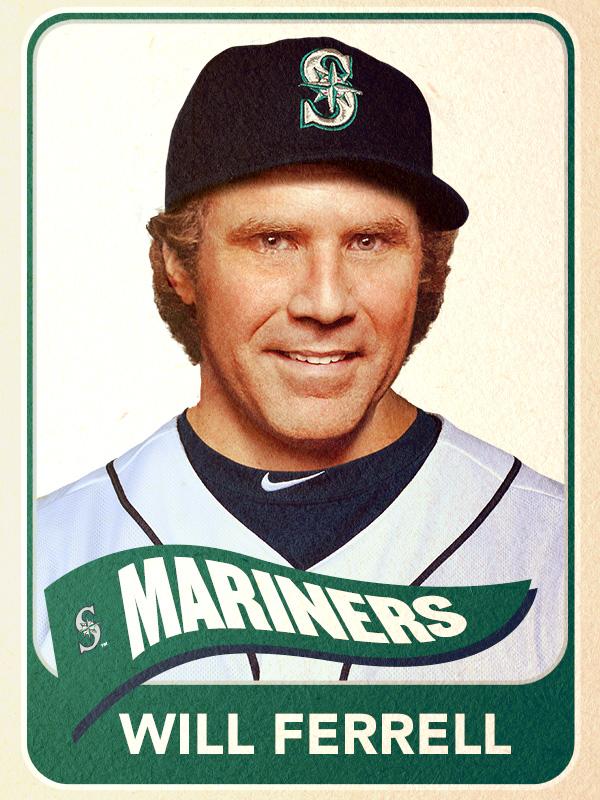 Will Ferrell, Second Base, Seattle Mariners 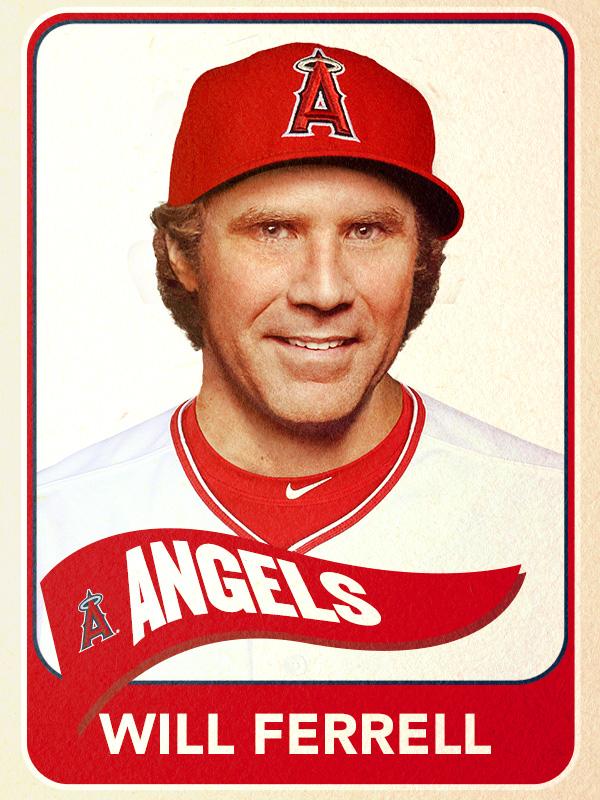 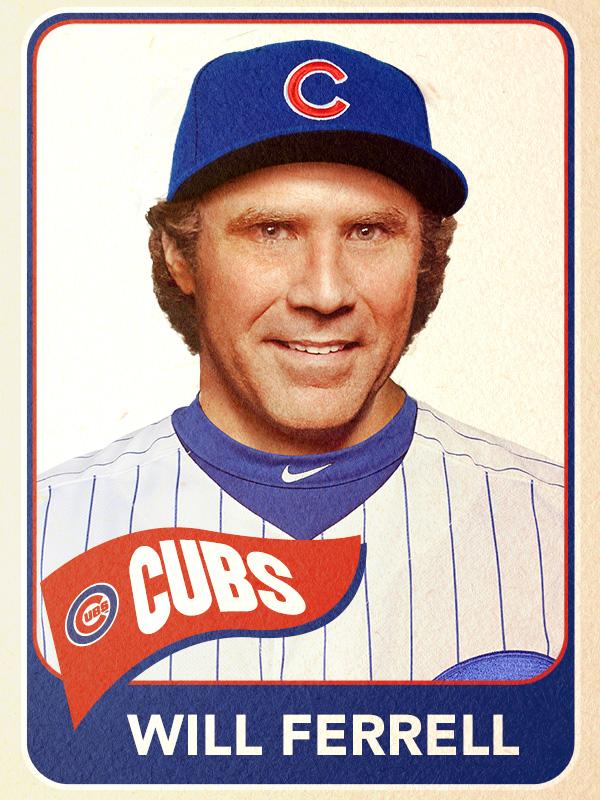 Will Ferrell, First Base, Chicago Cubs 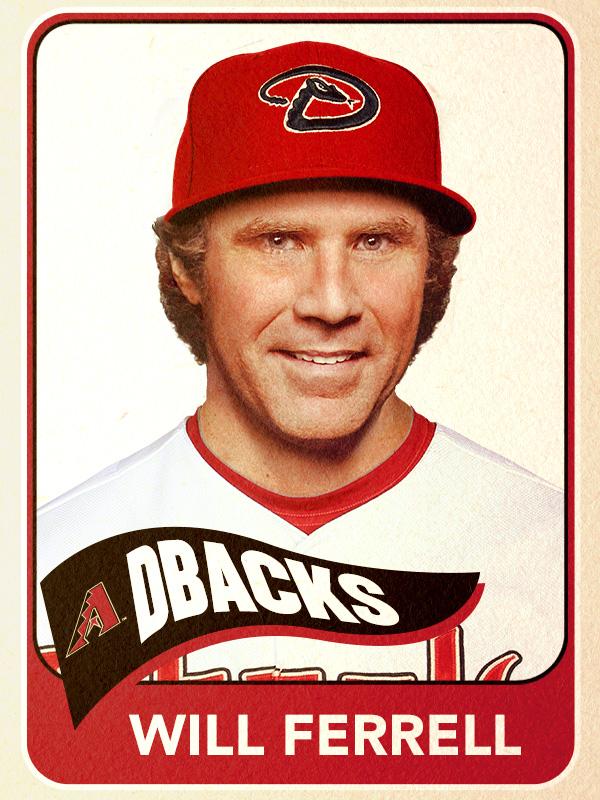 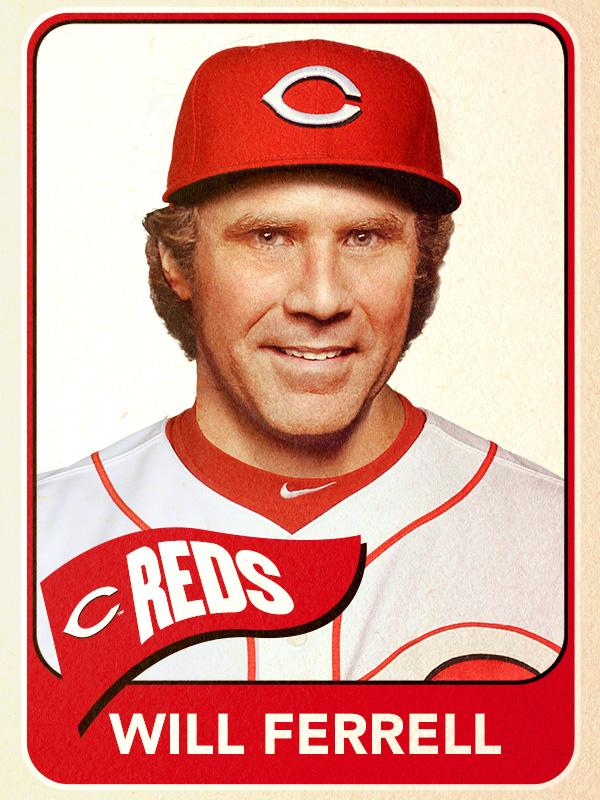 Will Ferrell, Third Base, Cincinnati Reds 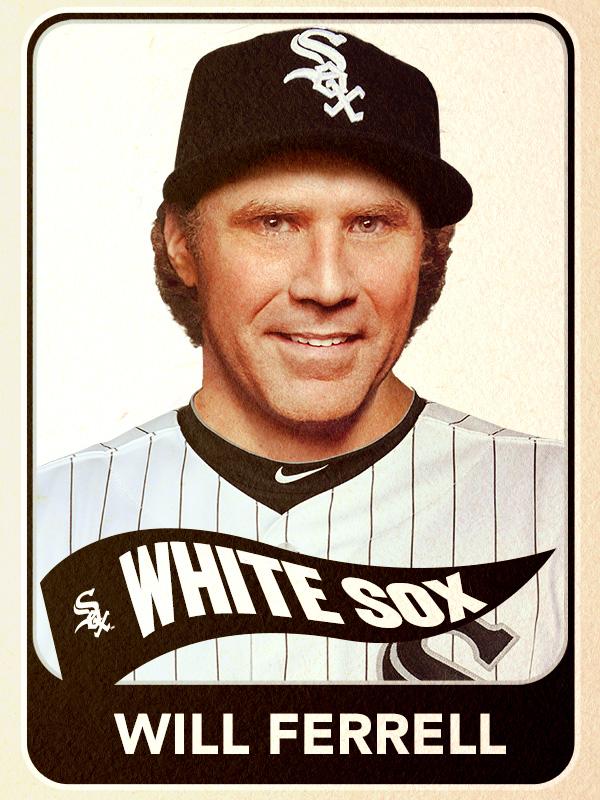 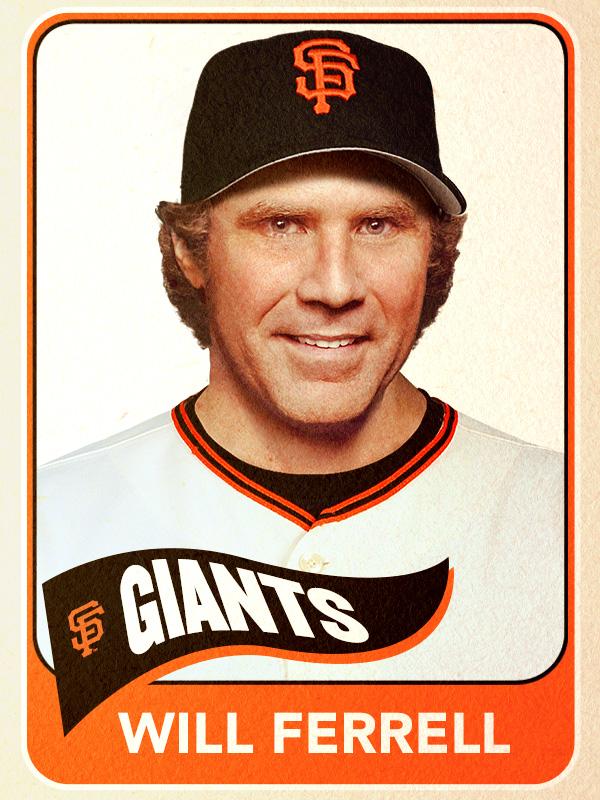 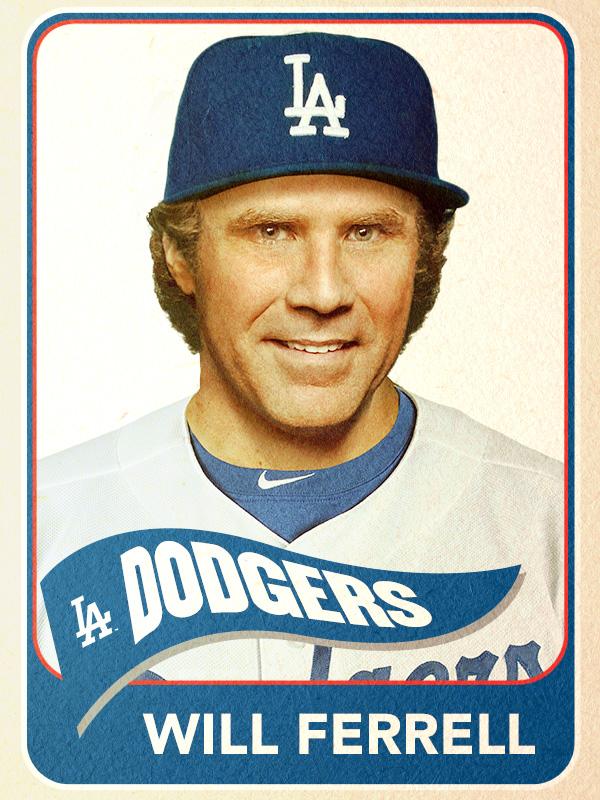 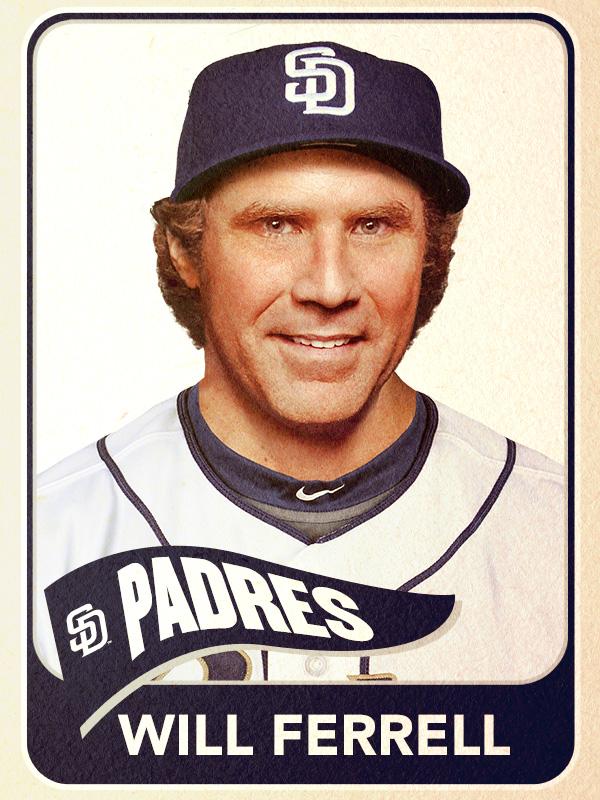