There are subtle differences between the way baseball is taught in America and South Korea, but it’s unlikely there’s a coach in either country advocating the nose-in-the-dirt approach to sliding into base. Still, one has to wonder what’s going on with the Lotte Giants of the Korea Baseball Asociation.

Is Hwang trying to arrive at the base with his head and feet at the same time? Also, be sure to check out first baseman Jong-yoon Park’s slide into second. He takes a suspiciously similar — and equally painful to watch — approach. 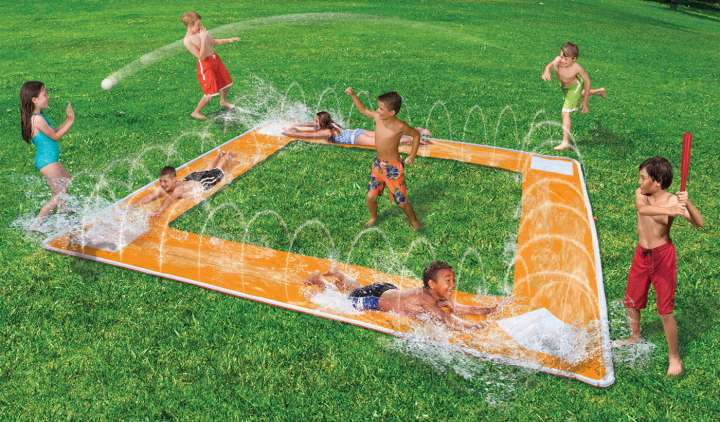 By the time an American player is engaged in organized baseball, he (or she) has already had years of sliding experience and is immune to botching this basic skill. At least that’s the theory…