Anyone who follows women’s flat track derby knows Gotham Girls Roller Derby are the New York Yankees of the sport. Winners of five of the first nine WFTDA Championships, Gotham Girls were heavy favorites to claim a sixth title this year in Saint Paul, Minnesota. But Portland-based Rose City Rollers had championship aspirations of their own…

To advance to the finals, Rose City had to get by the No. 3 ranked London Rollergirls. London had tagged Rose City’s All Star team, Wheels of Justice, with their only loss of the season back on August 8, by a score of 193-129.

Revenge was sweet for Rose City, as they prevailed 166-154 in a game that was not as close as the final score would suggest. 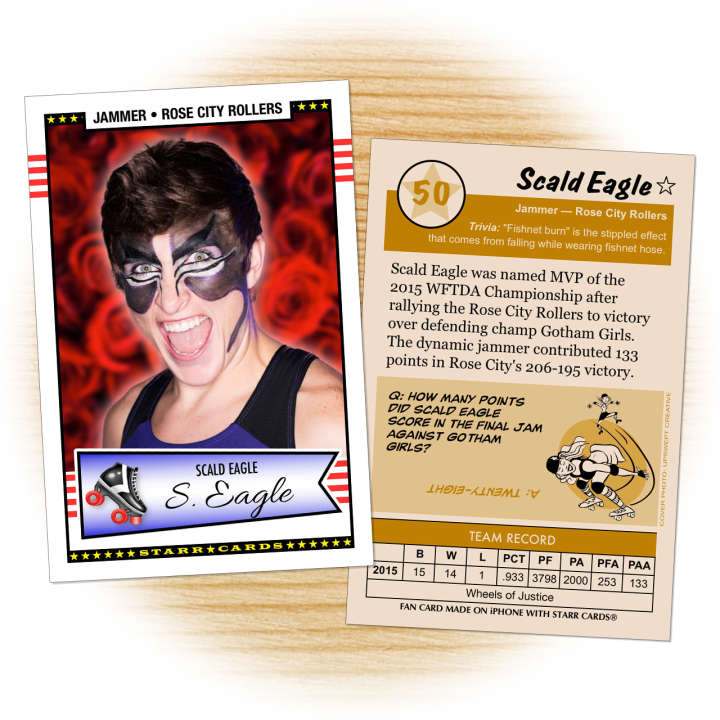