A is for aerial, B is for back tuck: Rebecca Zamolo takes ABC gymnastics challenge

A is for aerial, B is for back tuck: Rebecca Zamolo takes ABC gymnastics challenge

Games based on the alphabet are almost as old as the ABCs itself, but who knew you could make it all the way from A (for aerial) to Z (for zero-handed forward roll) with gymnastics skills?

For her ABC gymnastics challenge, YouTuber and one-time Level 10 gymnast Rebecca Zamolo dusted off her leotard to try her luck at back flips, splits, cheerleading moves, and trampoline skills. 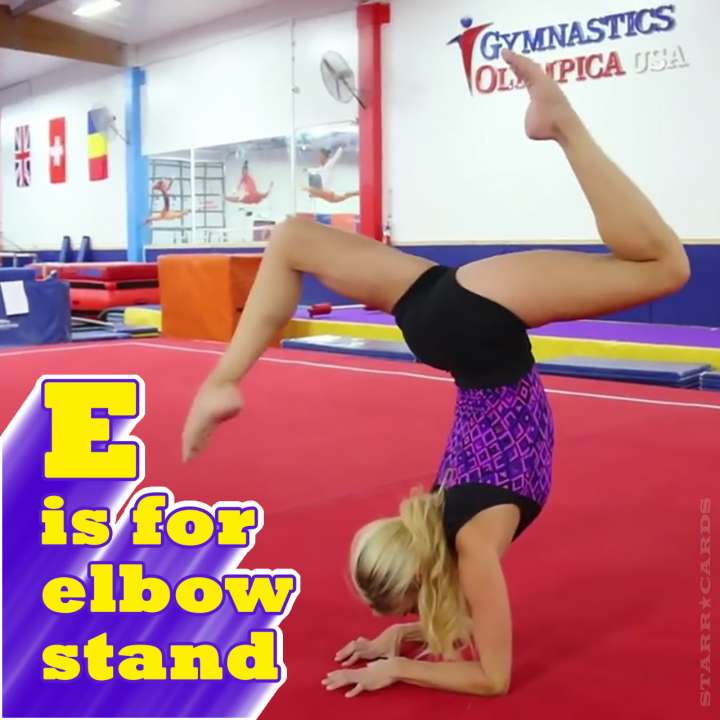 Zamolo, who once was a professional cheerleader for the San Jose Sabercats, put her acrobatic acumen on display while enthusiastically tumbling her way through the entire alphabet.

GYMNASTICS: THEN VS NOW

Earlier in the year, Zamalo took another walk (kip and flip) down memory lane while producing a “then vs now” video in the same vein as YouTube offerings from other former-gymnasts.