Due to an abundance of strong sketches, SNL was forced to cut one in which Grande plays an office worker hosting a March Madness party, who makes the mistake of inviting JoJo (Kyle Mooney) and BoBo (Beck Bennett). She handles the duo’s inane queries as best as possible, but — in the end — frogs happen anyway.

''We're not in charge of the teams. We're just watching.'' 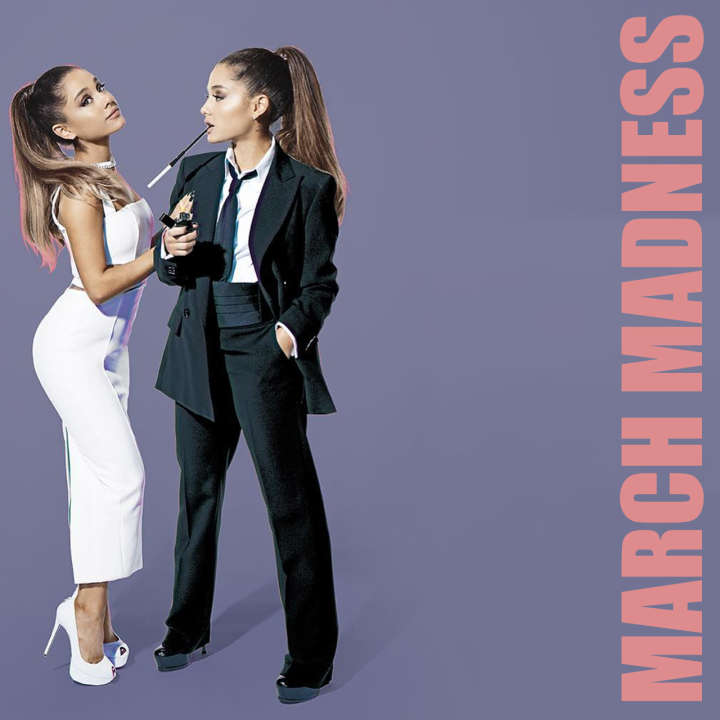 Incidentally, Keenan Thomas made a cameo in the piece as a coworker who reveals that he’s picked Kansas to win it all. The Jayhawks did manage to make it to the Elite Eight, but were defeated 64-59 by eventual champions Villanova. If the two teams are to meet again in this year’s tournament, it will be in the Final, as both are No. 1 seeds — Kansas in the Midwest, and Villanova in the East.