Arizona’s baseball season got underway last night with a 6-0 victory, and the Wildcats were already at the top of their game even before the first pitch was thrown. Earlier in the week, the team released a slick video reenacting the scene from Major League wherein the players arrive for Spring Training. 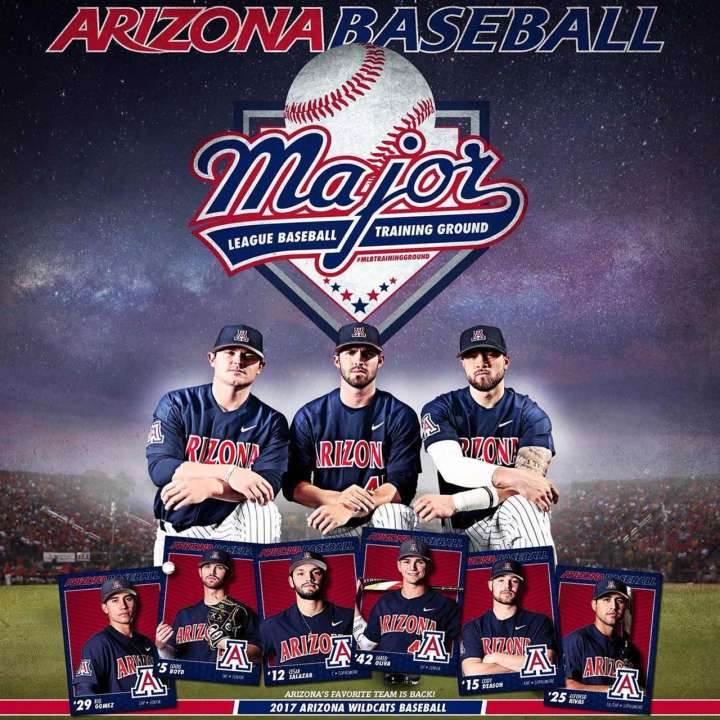 Arizona opens with a pair of four-game home series against Eastern Kentucky and McNeese State, before heading to Frisco, Texas, where they’ll face Arkansas, Oklahoma State and Nebraska. The Wildcats hope to make their 18th trip to the College World Series this season and add a fifth national title to their trophy case — they last won it all in 2012 with an 8-0 victory over South Carolina.

Before Hi Corbett Field became home to Arizona Baseball, it was the spring training home of the Cleveland Indians and served as a back drop to Major League.