Baseball in India: Rounding the bases from Manipur to Lucknow to New Delhi

Baseball in India: Rounding the bases from Manipur to Lucknow to New Delhi

Cricket is far and away the sport of choice in India, but its distant-cousin baseball has been slowly making inroads in the world’s second-most-populous country. If efforts to promote baseball prove successful, Patel and Singh may one day grace the back of as many MLB jersey’s as Rodriguez and Gonzalez currently do. 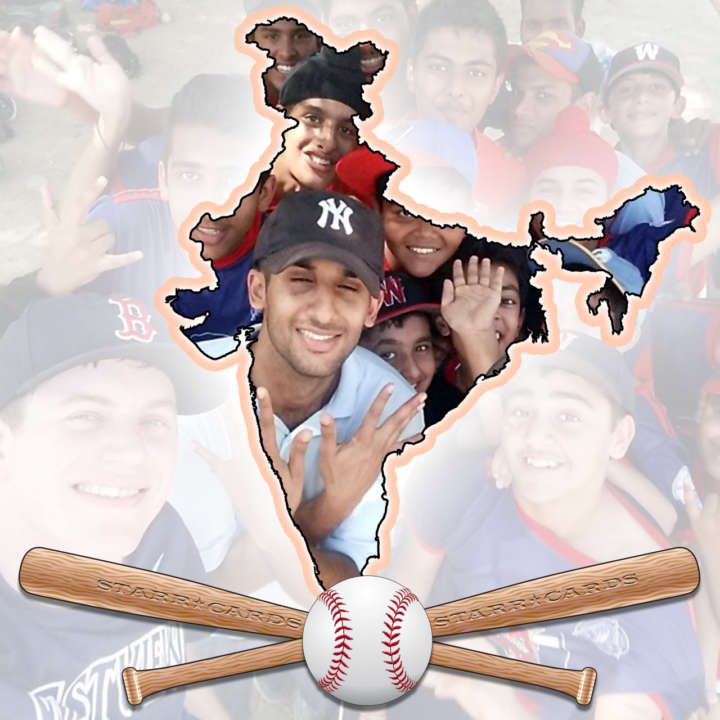 Join us as we metaphorically round the bases of Indian baseball…

Long before the Million Dollar Arm competition made newspaper headlines, America’s Pastime was introduced in the subcontinent — albeit, in a very limited area — by the U.S. Army Air Corps during World War II. In 1943, American pilots played baseball on makeshift landing strips fashioned in the rugged Manipur landscape and it wasn’t long before the locals took to the sport.

Long after the war, the Manipuris continued to play baseball with both boys and girls embracing the game. In 2005, New York Mets fan Muriel Peters, surprised to find baseball being played in the remote Indian state, was inspired to found the non-profit First Pitch in 2005 with the long-term goal of establishing the sport at a professional level.

Today, baseball serves as a welcome distraction from Manipur’s 25% unemployment rate, drug trade and daily skirmishes between police and insurgents. 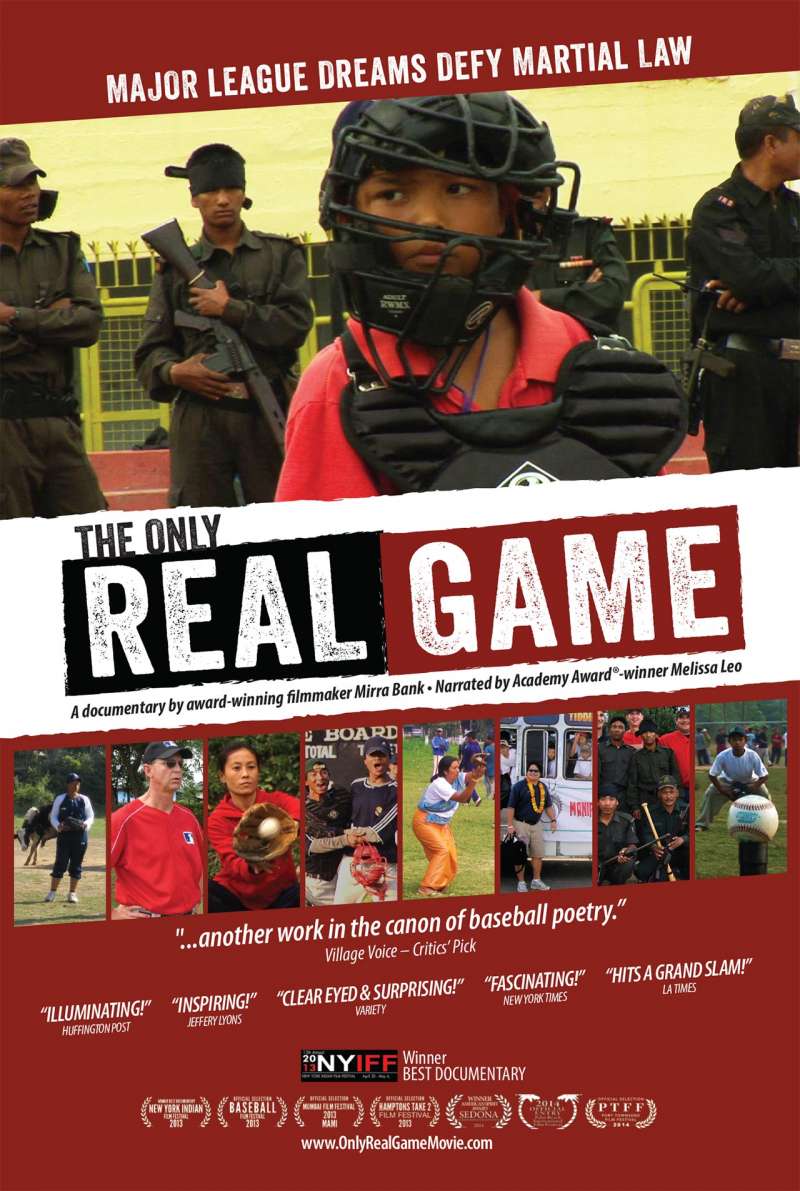 Baseball’s India connection grabbed worldwide attention in 2014 with the release of Disney’s Million Dollar Arm. The Jon Hamm-starring flick tells the story of American sports agent J.B. Bernstein who saw promise in converting cricket bowlers into baseball pitchers. The film’s name comes from the competition Bernstein hosted in India with the hope of finding pro-caliber arms.

By chance, both winners of the competition were Lucknow natives and not from one of India’s better-known megacities. Rinku Singh and Dinesh Kumar Patel were brought to the United States to train, and in November 2008, Bernstein was able to secure them a tryout in front of MLB scouts.

Both Singh and Patel were ultimately signed by the Pittsburgh Pirates. Singh, after undergoing Tommy John surgery, continues to chase his dream in the franchise’s minor league system, while Patel ultimately returned home to take up javelin.

Founded in 2013 by Delhi residents Jackson Golden and Raunaq Sahni, Grand Slam Baseball has since been profiled NBC Sports, and featured in the Times of India and India Today.

The league is run by a dedicated team of locals, expats and foreign supporters who share the goal of bringing organized baseball to Indian youth. While the league is currently limited to the capital city and its suburbs, the hope is to eventually take it countrywide.