For decades Superman fans have had to suspend disbelief to accept that their hero could successfully disguise himself as mild-mannered reporter Clark Kent simply by donning a pair of glasses. But now a real-life baseball “superman” has proved that the theatrical convention may be legit…

In a video piece for The Tonight Show Starring Jimmy Fallon, New York Yankees rookie-sensation Aaron Judge sat in Midtown Manhattan’s Bryant Park to quiz fans on how they feel about this year’s team. 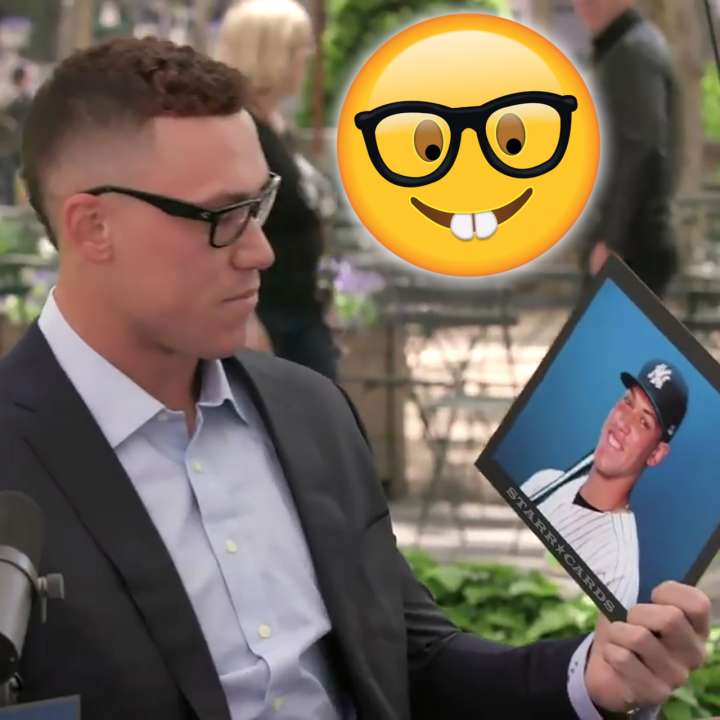 Incredibly, just by wearing thick-rimmed glasses, the noticeably gapped-toothed, 6-foot-7 Yank went unrecognized — even by a fan proclaiming Adam Judge to be his favorite player.

Judge’s red-hot start has helped the Yankees to first place in the American League and has fans seeing visions of legendary Bronx Bombers like Roger Maris and Mickey Mantle. 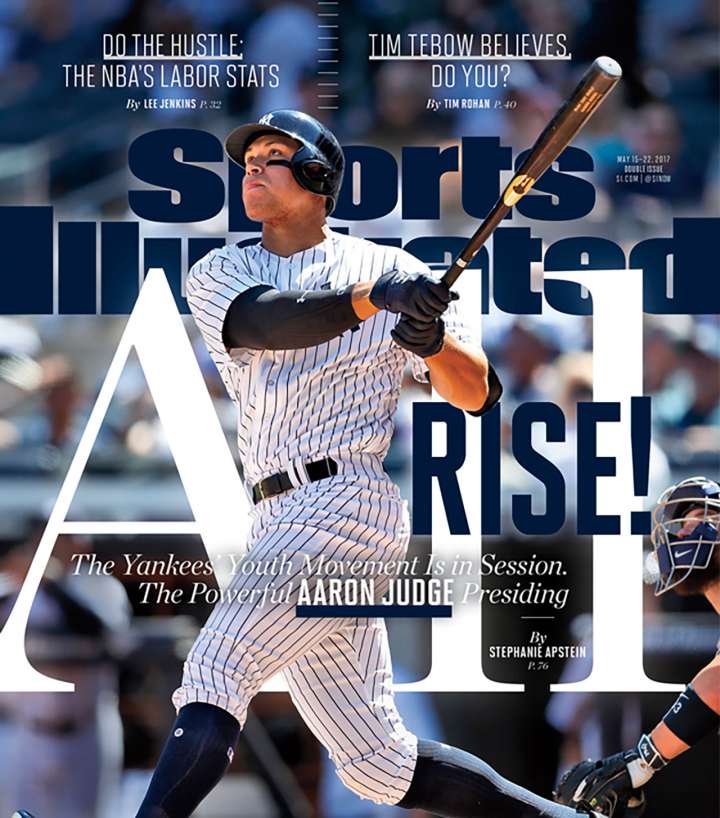 Less than 100 games into his career, Judge has already been featured on the cover of Sport Illustrated and set a MLB Statcast record for the hardest-hit homer at 119.4 mph. He crushed his first career grand slam on May 28, nearly sending the ball into his own rooting section at Yankee Stadium known as The Judge’s Chambers. His torrid pace has him in contention for both the Rookie of the Year and Most Valuable Player awards. If he keeps it up, even glasses may fail to hide his identity.