When Paulo Macedo noticed his younger brother Felipe Gustavo easily surpassing his skating skills, he quickly transitioned into the role of coach and photographer. Felipe has gone on to become a superstar in the sport and the two Brazilians now live in the mecca of skateboarding culture – Los Angeles.

For a Red Bull skating video, Felipe and Paulo headed out to South Compton’s green ledges and the permanent skate playground at Lockwood Elementary to show what it looks like when they’re at work. 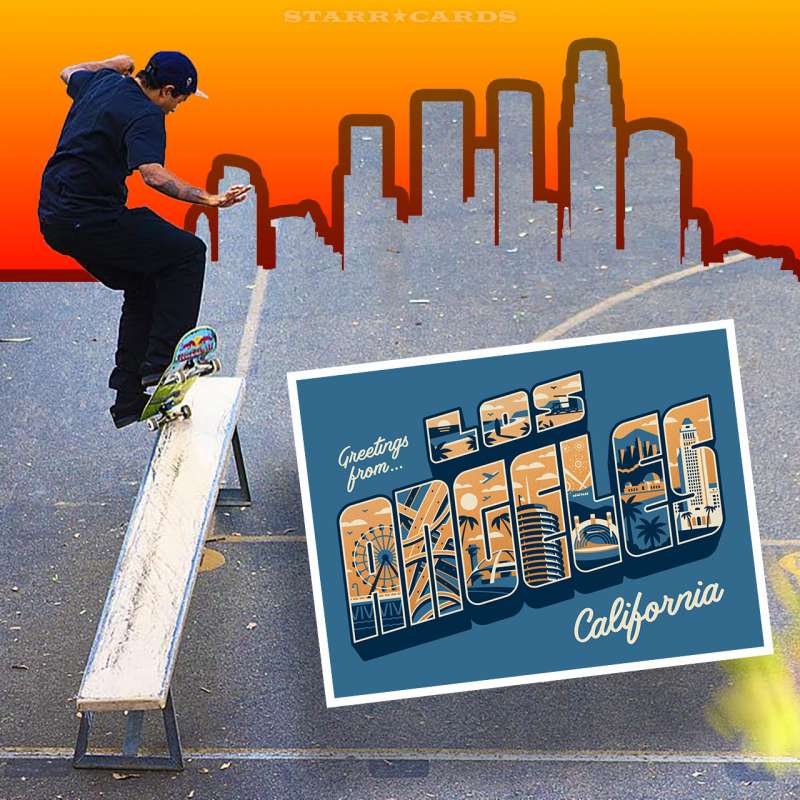 From Brazil to Los Angeles to Barcelona, Paulo has tagged along as Felipe’s go-to photographer.

''It doesn't have to be the best trick ever, but sometimes just the easiest thing makes the coolest photo, like some art. He's got the eyes... pretty dope.''

In 2007, Felipe entered his first international contest, the famed Tampa Am, and surprised even himself by winning. In 2012, he joined the pro contest circuit and has since competed at the Maloof Money Cup and on the Dew Tour. More recently, the talented Brazilian placed third in the 2018 X Games Norway Men’s Skateboard Street Finals.

Sponsor DC Shoes flew Gustavo back to Brazil to capture the poetry in motion of his street skating.

AN EYE FOR ANGLES