Brazilian surfer Marcio Freire may already have clinched the 2015 Wipeout of the Year award with his epic tumble down the wave face at Jaws 2 in Maui, Hawaii. 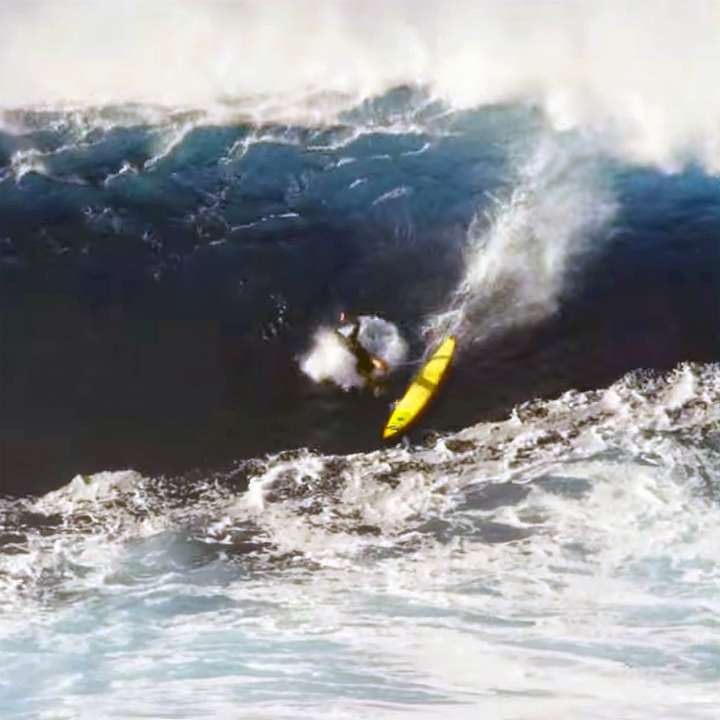 2014 Wipeout of the Year Awards

For the sake of comparison, have a look at last year’s nominees…

In order of appearance are Shawn Dollar and Alex Martins at Maverick’s in Santa Cruz, California, followed by Jaime Mitchell at Belharra Reef, France, and concluding with Alain Riou and eventual winner Koa Rothman at Teahupoo, Tahiti.

2013 Wipeout of the Year Awards

In order of appearance are Brett Burcher at The Right in Western Australia, followed by Joao de Macedo at Maverick’s, Tom Dosland at Jaws, Axi Muniain at Nazaré, Portugal, and concluding with eventual winner Chris Shanahan also at The Right.