While a rematch with the Warriors looms large for the Cavaliers should both teams advance to the NBA Finals, it’s now been confirmed that LeBron James will have additional adversaries to contend with in the form of Nerdlucks. James will follow his appearance in Train Wreck, with a return to the big screen in Space Jam 2.

After many false reports before, Space Jam 2 with Lebron James is confirmed – Justin Lin from Fast and the Furious 6 will direct, no release date has been set yet. 90s kids rejoice! #90sKids #SpaceJam2 #Lebron #LooneyTunes

The original Space Jam, released in November of 1996, starred Chicago Bulls legend Michael Jordan at the height of his popularity. Critically panned (it has a 36% rating on Rotten Tomatoes), it did nicely at the box office bringing in $230 million in worldwide ticket receipts and finishing just outside the top ten of the highest grossing films for the year. 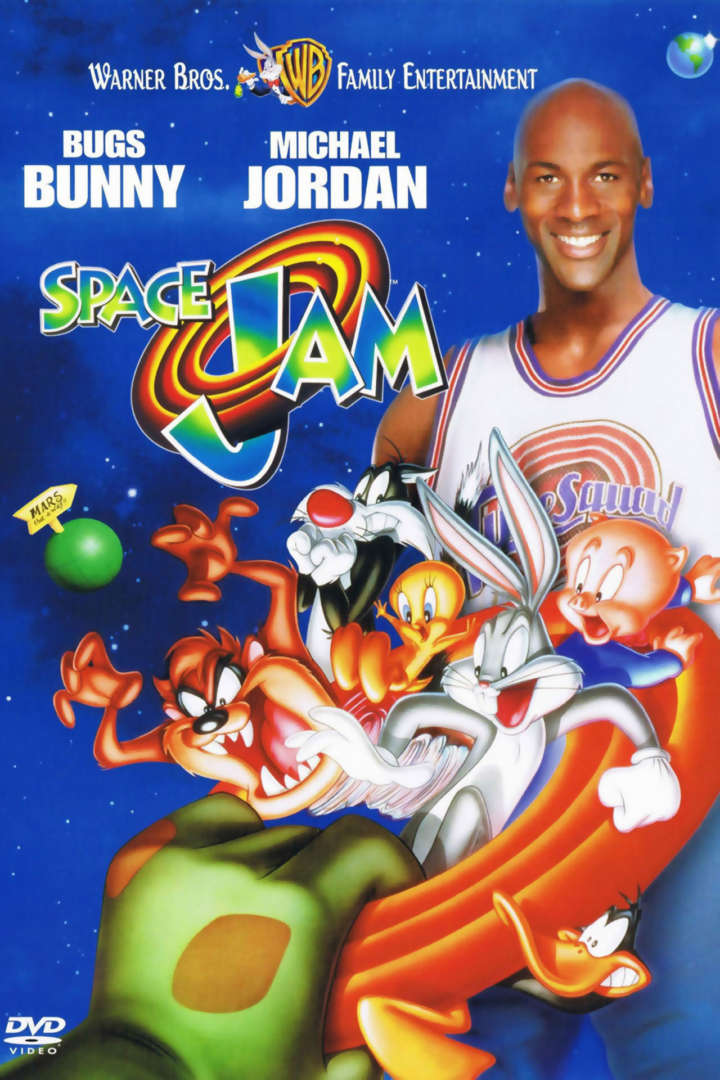