Buck Williams, who starred for the Nets over eight seasons in the 1980s, is the team’s all-time leader in Win Shares with 62.8 for his career. Among his accomplishments for the franchise’s New Jersey incarnation, “Ajax” was thrice named to the All Star team. 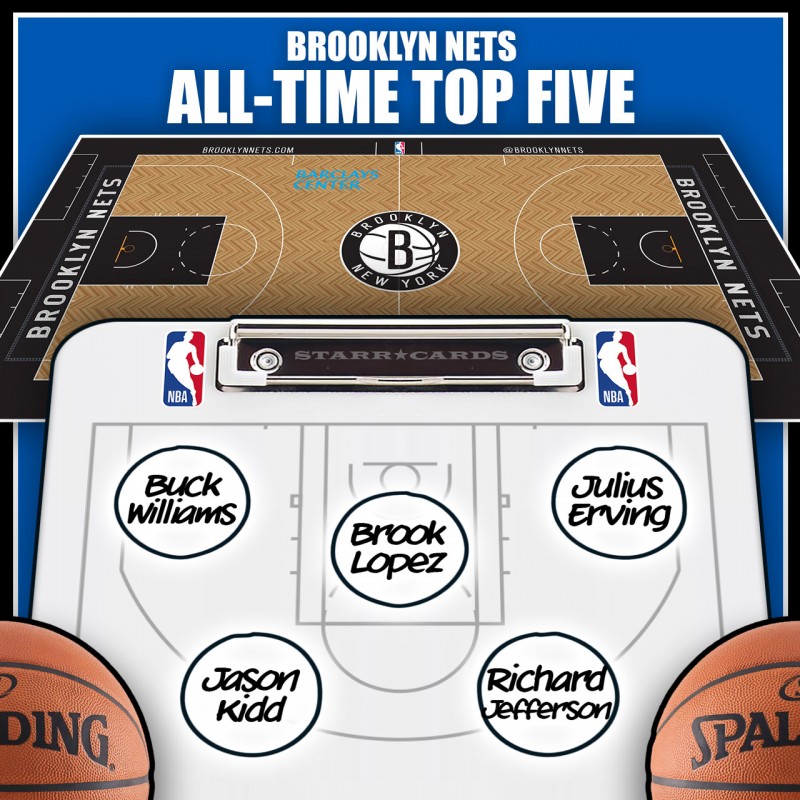 After Williams, the next biggest contributors to the Nets by Win Shares are guard Jason Kidd (56.6), forward Julius Erving (51.8), forward Richard Jefferson (50.6), and center Brook Lopez (49.6).