Carlos Zambrano and Alec Mills: An improbable tale of one city, two no-hitters and three teams

Carlos Zambrano and Alec Mills: An improbable tale of one city, two no-hitters and three teams

Miller Park first hosted an MLB game on April 5, 2001, replacing the erstwhile Milwaukee County Stadium as the home field of the Milwaukee Brewers. In one of the strange quirks of its history, both of the no hitters thrown in its confines were orchestrated by Chicago Cubs pitchers, and the first one didn’t even involve the Brewers.

On September 14, 2008, Cubs pitcher Carlos Zambrano no-hit the Houston Astros 5-0. The game was moved to Miller Park as the Astros were effectively refugees from flooding caused by Hurricane Ike back in Houston. Zambrano only allowed two base-runners in tossing the first no-hitter by the Cubs since Milt Pappas’ gem on September 2, 1972, breaking the longest drought of any team to have already had a no-hitter. Zambrano gave up one walk and threw 10 strikeouts in the first=ever neutral site no hitter. 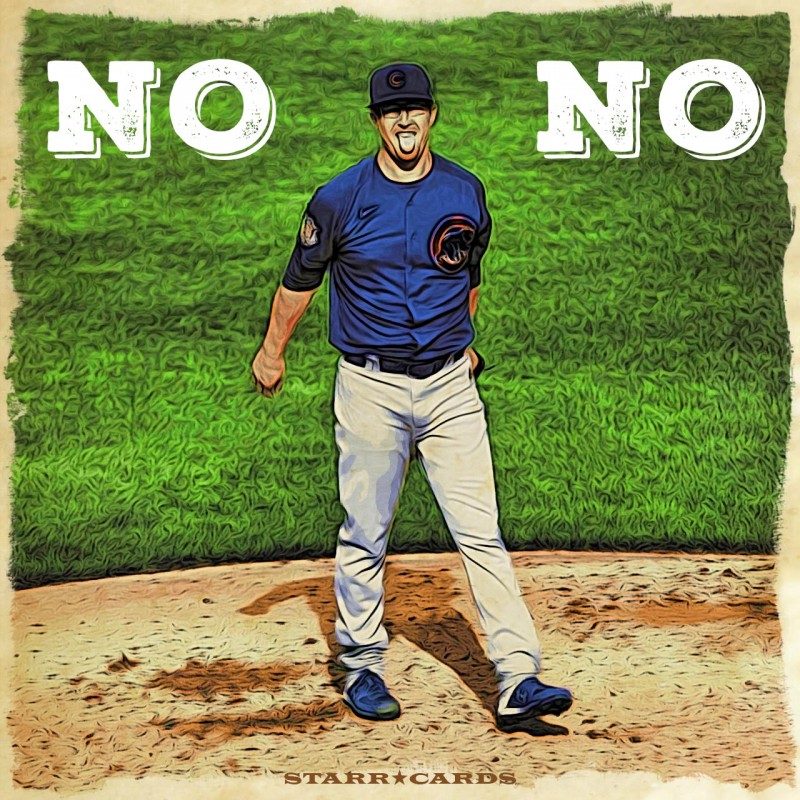 A day shy of a dozen years later, Alec Mills threw the second-ever no-hitter in Miller Park as the Cubs crushed their Lake Michigan rivals, 12-0. The Brewers never threatened in the final innings as Mills – in just his fifteenth MLB start – threw a career-high 114 pitches.

''It hasn't really hit me yet. I didn't really know how to celebrate. Just something that came together today.''

— Alec Mills, on his no-hitter

In another bit of baseball history, Cubs manager David Ross became just the 11th person to both catch and manage a no-hitter. In 2016, he was behind the plate calling pitches for former Cub Jake Arrieta’s no-hitter.