If you want to give your inner child (or outer child) a treat for the CFP Championship game, break out your LEGO bricks and start building. No matter if you’re backing the Alabama Crimson Tide or the Clemson Tigers, LEGO Master Builders have provided the blueprint for an over-the-top expression of fandom.

A championship game is no good without a prize, so in October, Dan Steininger led a building event at the LEGO Store in Downtown Disney in Anaheim, California to create a 9-foot-tall model of the College Football Playoff National Championship trophy. LEGO Fans helped assemble the oversized replica using over 44,000 bricks.

The Crimson Tide fan who has seemingly exhausted all possibilities of purchasing fan merchandise, can always acquire Bryant-Denny Stadium itself — or at least a replica made with more than 5000 LEGO bricks. 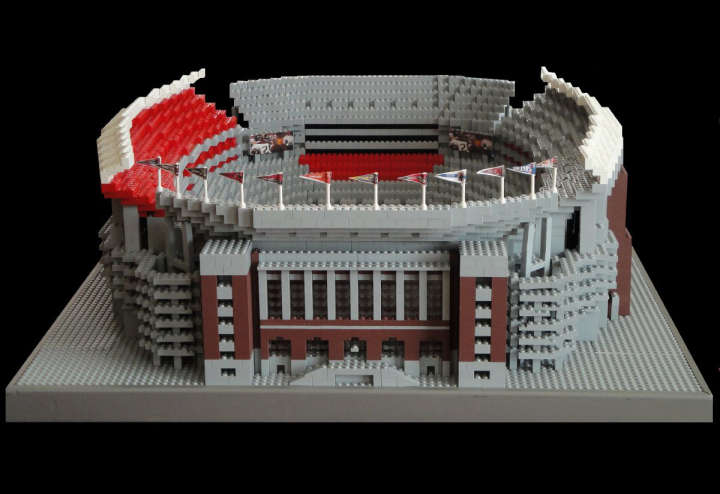 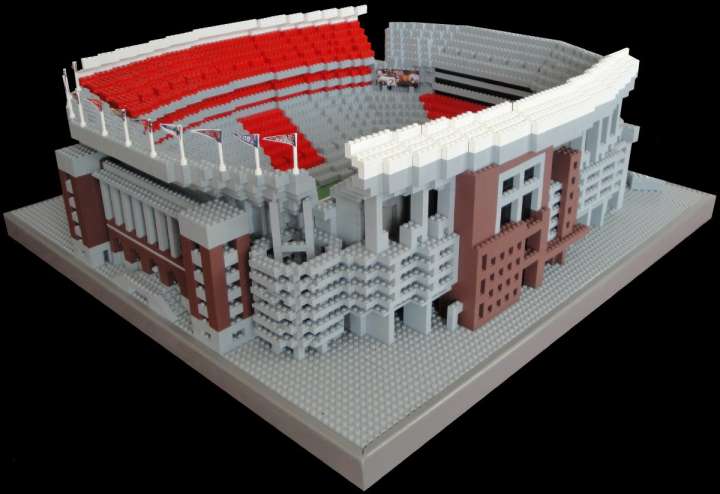 Lacking 33,000 LEGO bricks and 300 hours to spare, an enterprising Clemson fan might want to poach this amazing tiger from the LEGO zoo tour. 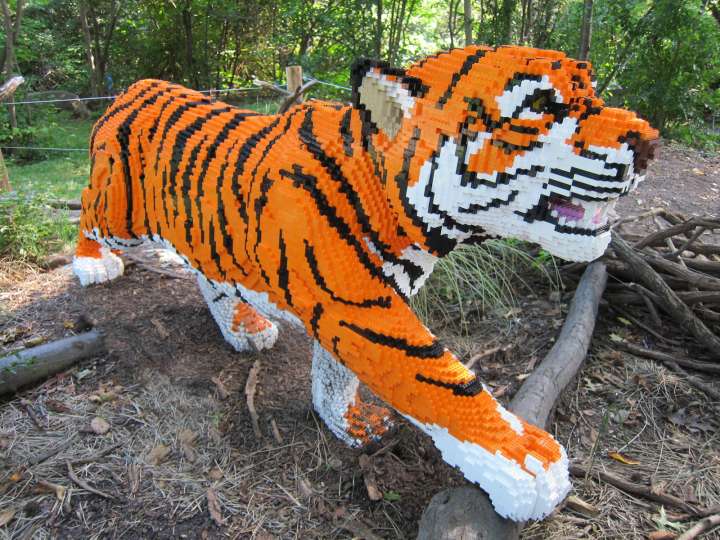