Centuries before cricket or baseball were invented, India had gilli-danda

Centuries before cricket or baseball were invented, India had gilli-danda

More than two millennia before the sports of cricket and baseball were codified, there was a similar game being played in India which later spread throughout South Asia and eventually as far as Europe and even into England. 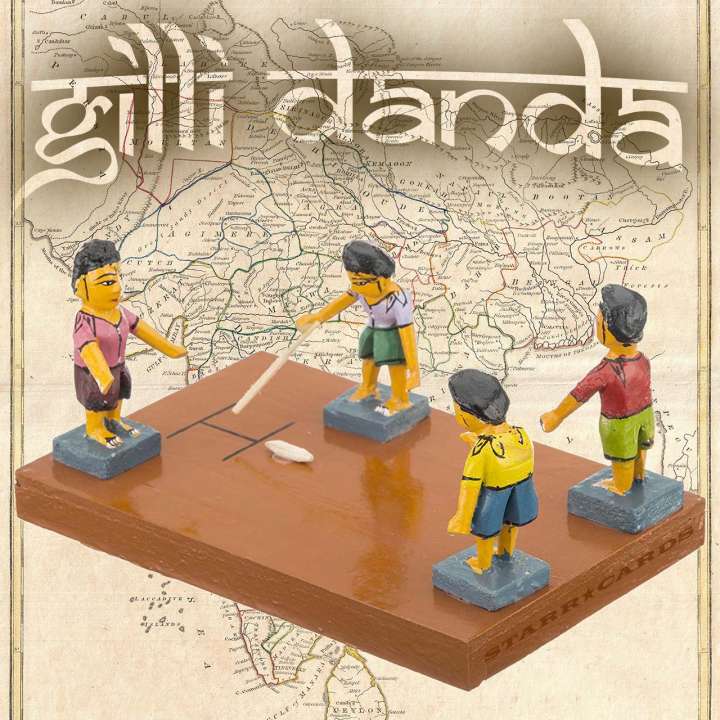 Known as as gilli-danda in its mother country, the game can still be found in many rural areas — in part due to its easily fashioned (or found) implements: the gilli, a 3-to-4 inch stick tapered at the ends, and the danda, a two-foot long stick which serves as a bat.

Gilli-danda has many regional variants, but in its most basic form a batsman uses the danda to strike the gilli which is placed on the ground. Once the gilli is airborne, the batsman attempts to hit it laterally with the danda as far as he can. The batsman is out under three conditions:

Scoring is calculated by measuring the distance between where the gilli has landed and the hitting area. The danda may be used for precise measurement, with each length being equal to one point. 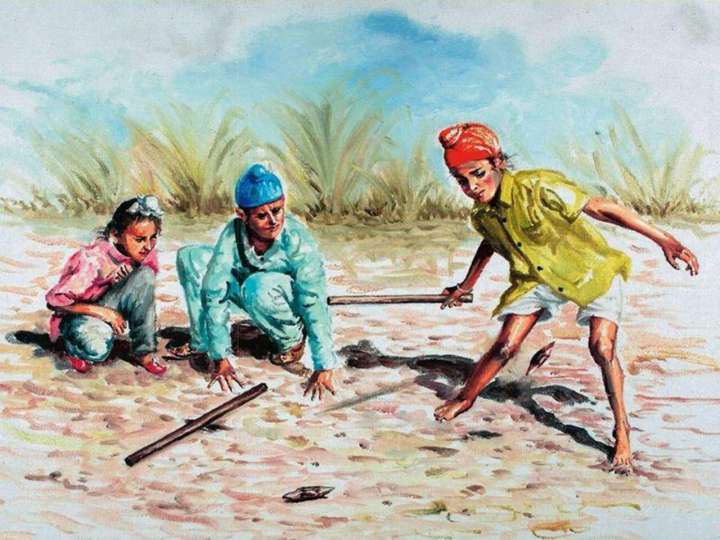 Gilli-danda may have spread west via the silk road or with the Romani who originated their travels into Europe from the northern regions of the Indian subcontinent.

In Turkey, gilli-danda is known as çelik-çomak. As in India, the game is virtually unknown amongst urbanites, but still enjoys some popularity among country dwellers. Further west, in Italy, it is known as lippa, and in England it’s called tip-cat (the “cat” being the gilli).