For some time now, meetings between the Chicago Cubs and St. Louis Cardinals have gone a long way toward determining the National League Central title winner and wild card teams. When the long-time rivals met at Wrigley Field 81 years ago, the venue had a considerably more rural feel…

In 2015, a 16-millimeter film was uploaded to YouTube featuring black and white footage of the Chicago Cubs 1938 home opener versus the St. Louis Cardinals. It was the Cubs’ 23rd season at Wrigley Field. The Cubs lost the game 5 to 6, but won the next two games to take the early-season series.

The preponderance of shots in the video featuring stogie-smoking fans may in part be explained by the cameraman’s background. Jacob Glick, a Ukrainian immigrant, owned a number of cigar shops around Chicago. 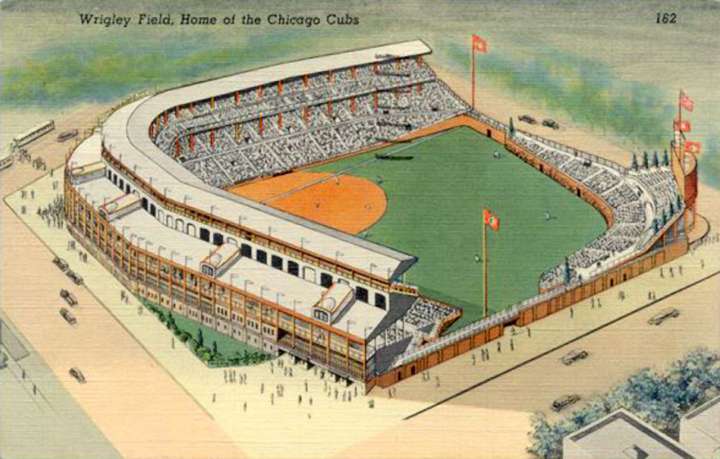 The year before the video was taken, bleachers had been added to Wrigley Field. A teenaged Bill Veeck (son of the team’s president) planted ivy along the outfield wall in September of 1937.

In 1938, the Cubs outpaced the Pittsburgh Pirates by two games to finish first in the National League with a record of 89–63. But Chicago failed to claim their first World Series title since 1907, as they were swept four games to none by the New York Yankees. 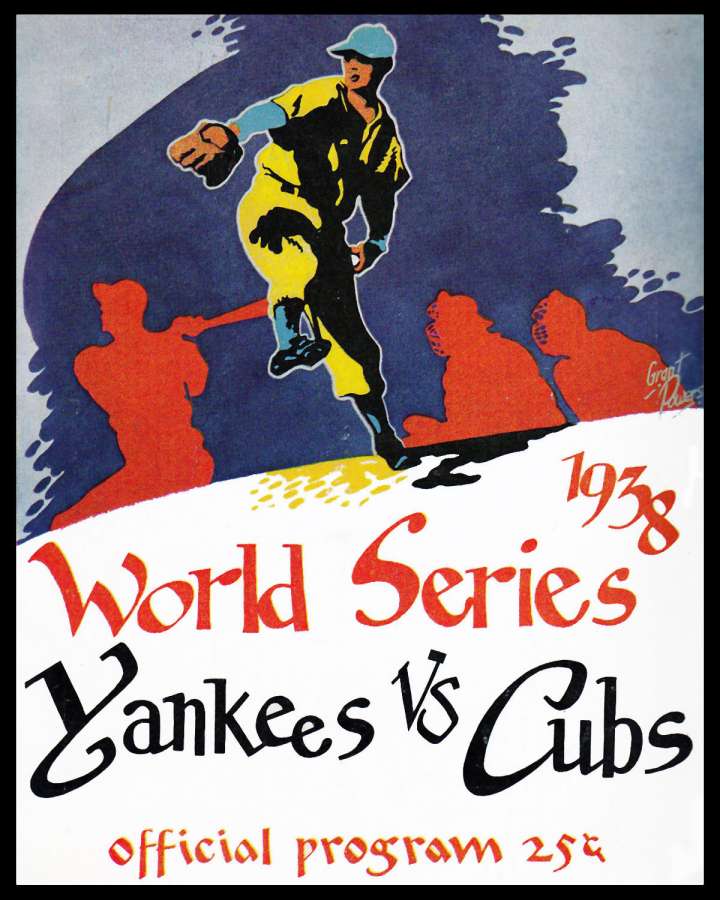 Flash forward to the present day where the Cubs would love nothing more than a return engagement with the Yankees come October. With both teams looking powerful in their respective leagues, it just might happen.