It took Chris Paul only half a dozen seasons with the Pelicans — then branded the Hornets — to become the franchise’s all-time leader in Win Shares (a feat he later replicated with the LA Clippers). Among the guard’s many accomplishments with the team, “CP3” was the 2005-06 Rookie of the Years and a four-time All Star. 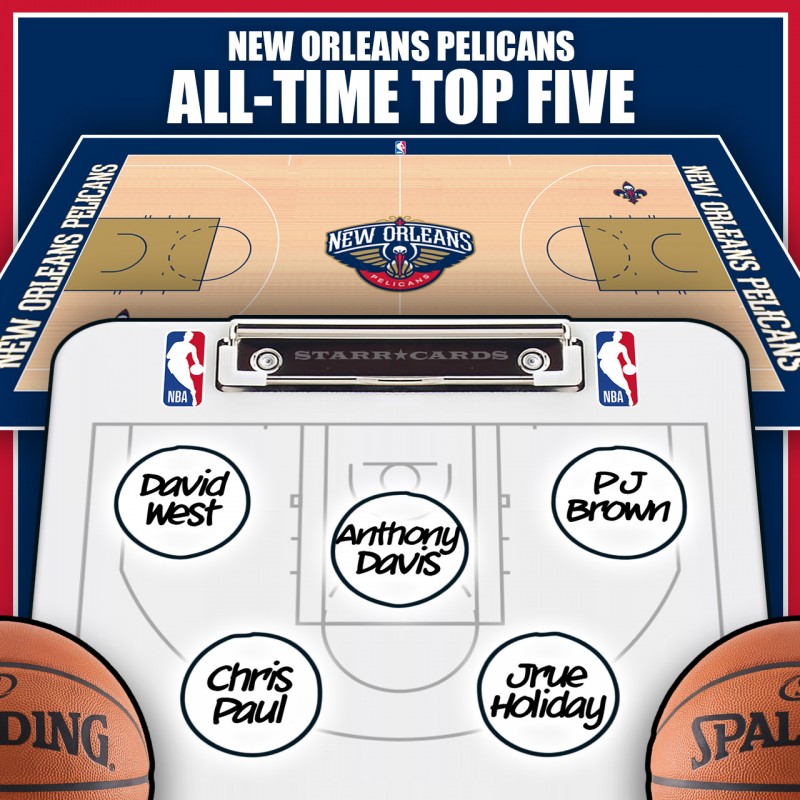