It took Chris Paul only half a dozen seasons with the Clippers to become the franchise’s all-time leader in Win Shares with 78.2 for his career. Among the guard’s many accomplishments in Los Angeles, “CP3” was a five-time All Star and led the NBA in steals three times and assists, twice. 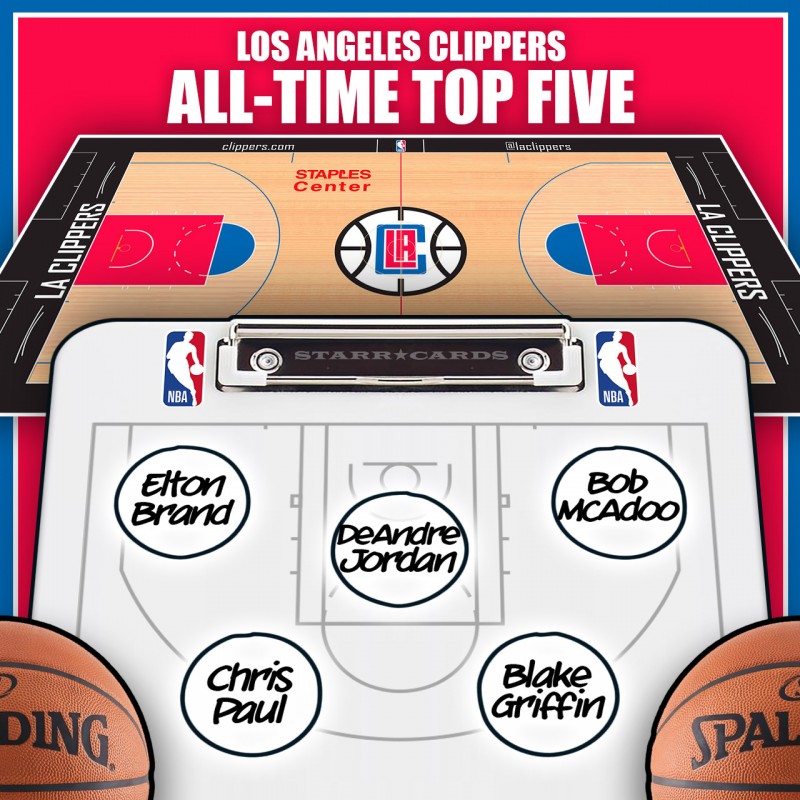 After Paul, the next biggest contributors to the Los Angeles Clippers by Win Shares are centers DeAndre Jordan (76.3) and Elton Brand (68.3), forward Blake Griffin (65.4), and center Bob McAdoo (50.9).