For a dozen years, Clyde Drexler blew past opposing defenses for poster-ready jams on way to becoming the Portland Trail Blazers all-time leader in Win Shares with 135.6. “Clyde the Glice” was an eight-time All Star with the team and led the Blazers to NBA Playoffs every year he spent in Rose City. 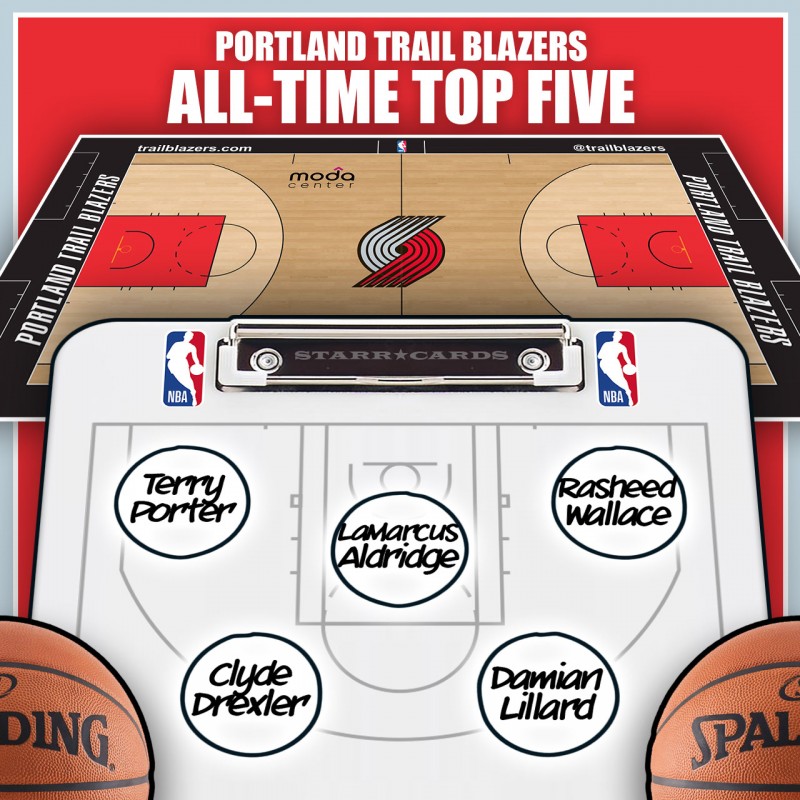 The second team of Blazers legends is led by Jerome Kersey (59.0), who was selected in the second round of the 1984 NBA draft from Longwood University (then Longwood College) in Farmville, Virginia. He is joined by Buck Williams (50.4), Jim Paxson (50.0), Arvydas Sabonis (47.3) and Clifford Robinson (46.8).