Aside from possessing deadly accuracy from beyond the three-point arc, ballers aspiring to be the next Steph Curry must dedicate themselves to perfecting their ball handling skills — but even a little daily practice can pay big dividends.

In the above video, Tony Watson II of Pro Training shares his five-minute routine for developing Curry-esque handles. 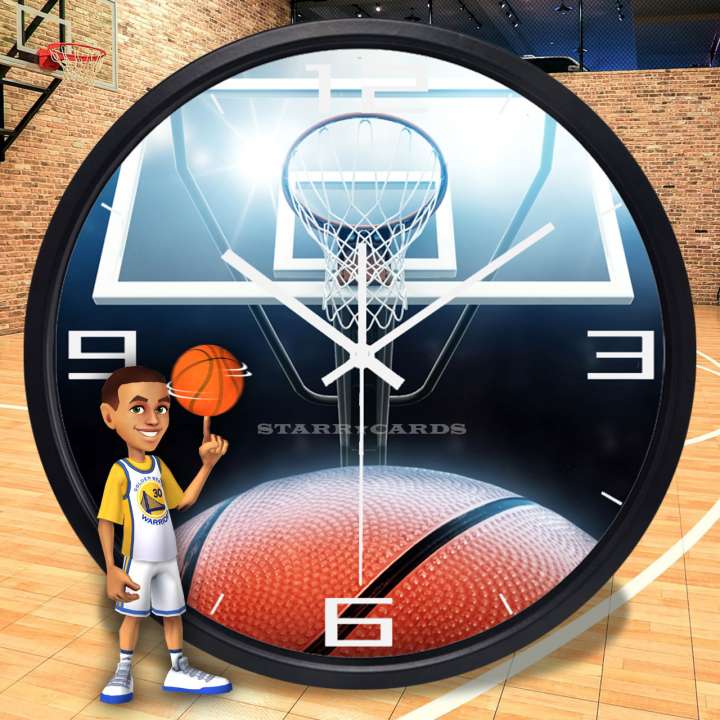 Be sure to keep your back straight and your gaze up throughout the drills. When your legs start to burn, try to fight through the pain.

Even if Watson’s ball-handling drill isn’t enough to land you a spot on the Golden State Warriors, it will still go a long way toward upping your game. Who knows… if you get good enough, you might just find yourself showing off your dribbling skills in an Infiniti ad.