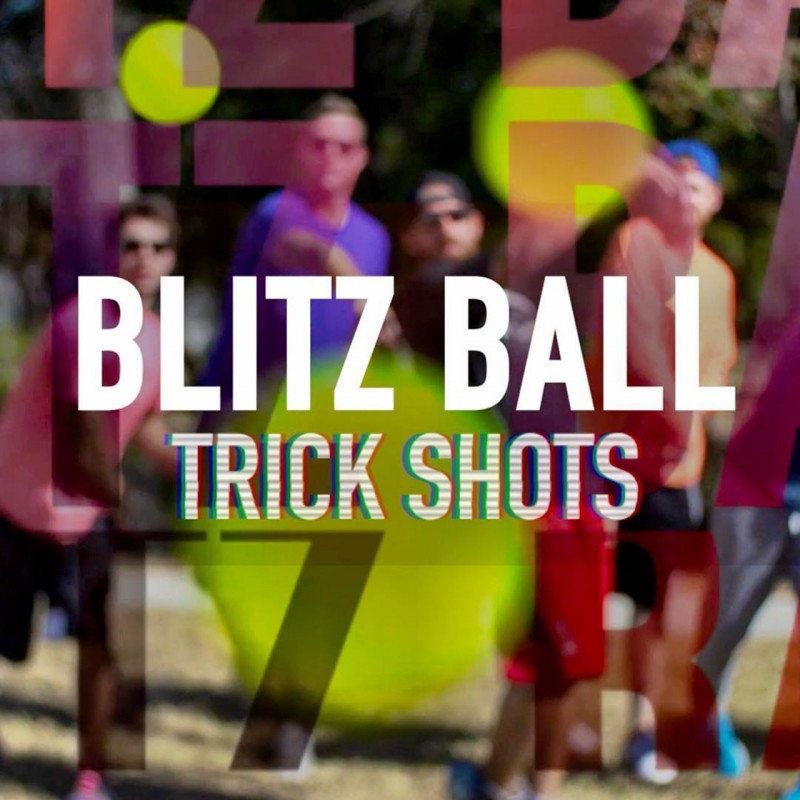 The Dude Perfect crew put the multi-faceted ball through its paces with a dizzying array of curves, cutters, splitters, sliders and slurves.

Imagine what MLB’s best pitchers could do if the Blitzball were approved for big league play.

The video above showcases the movement some of today’s best hurlers are able to get with the classic seamed baseball that’s pretty much gone unchanged since the the sport’s earliest days. In order of appearance are Matt Cain, Gio Gonzalez, Adam Wainwright, Yovani Gallardo, Clayton Kershaw, Andrew Cashner, Yu Darvish, Justin Verlander, and Stephen Strasburg.

WHAT MAKES A CURVEBALL CURVE?

As explained in Encyclopedia Britannica, a baseball’s spin creates different levels of air resistance on either side of the ball, which then moves toward the direction of lower resistance. 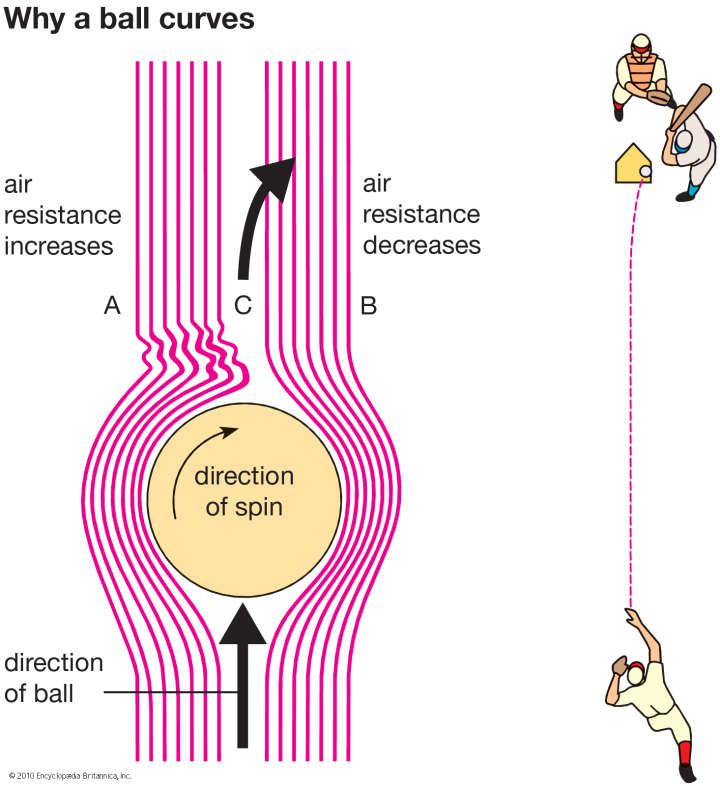