Dwight Howard, who played his first eight seasons with the Magic before becoming a journeyman in the NBA, is the franchise’s all-time leader in Win Shares with 87.5 for his career. Among his many accomplishments in Orlando, “Superman” was a 6-time All Star and twice led the league in blocked shots. 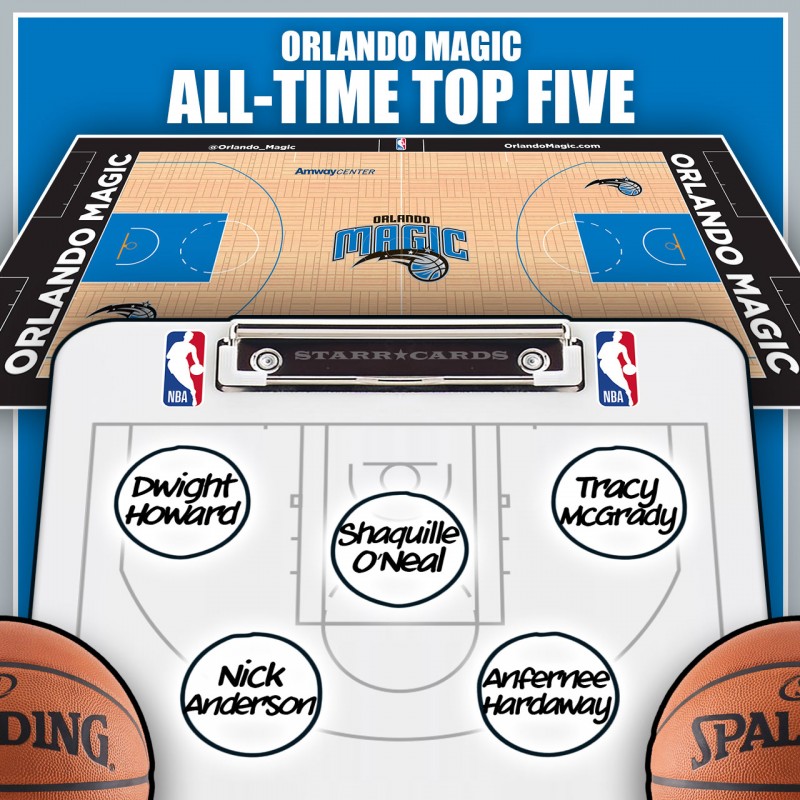 A post shared by pinoy basketball addicts (@pinoy.basketball.addicts) on Aug 8, 2019 at 3:59am PDT