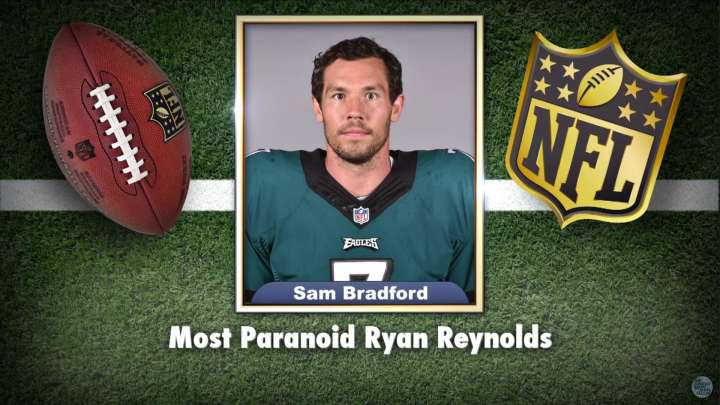 Eagles quarterback Sam Bradford was voted “Most Paranoid Ryan Reynolds,” which is impressive considering the real Reynolds has been married to Scarlett Johansson and Blake Lively. Maybe the paranoia stems from being duped so badly at the Heisman House by RG3 and George Rogers. 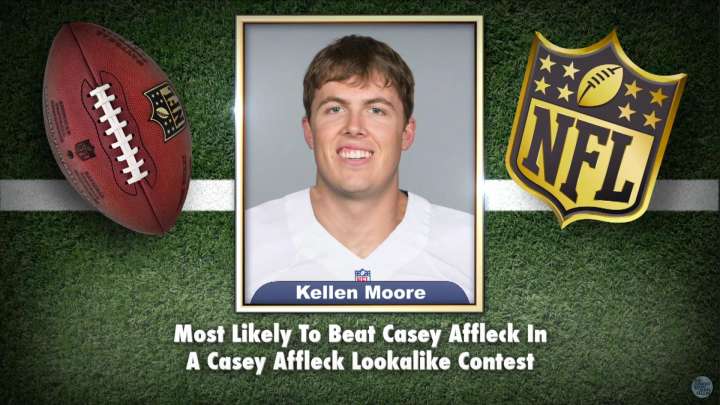 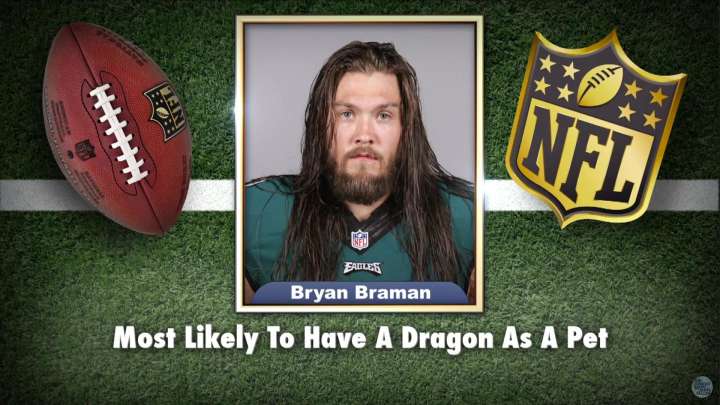 HAS HE HAD HIS SHOTS? 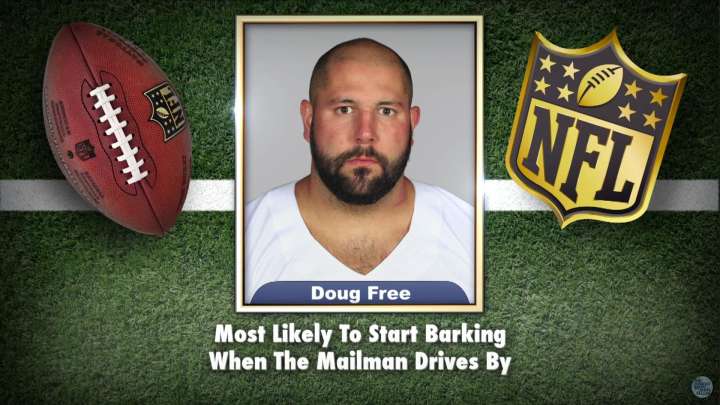 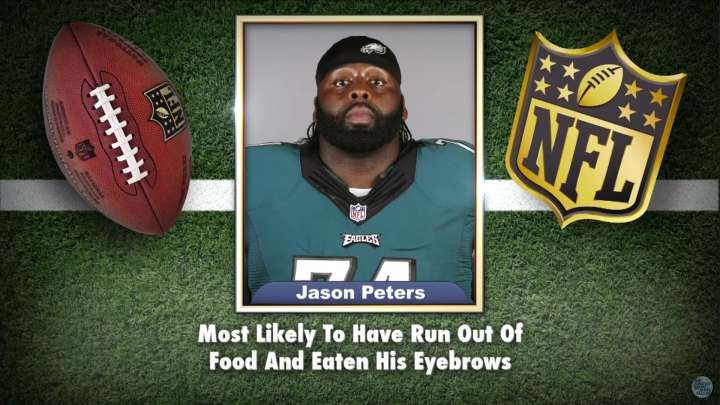 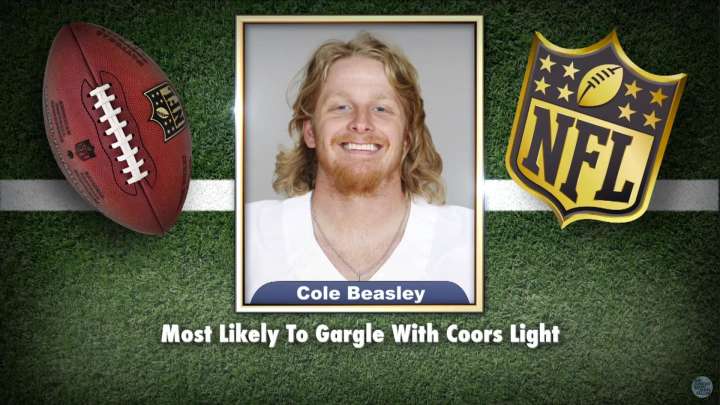 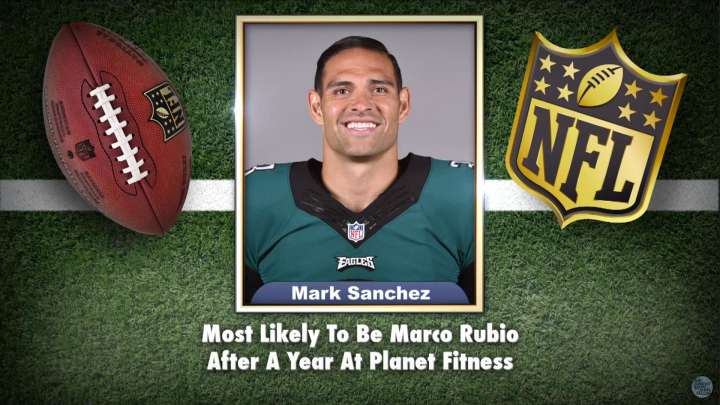 WANNA CHECK OUT MY NEW PATIO? 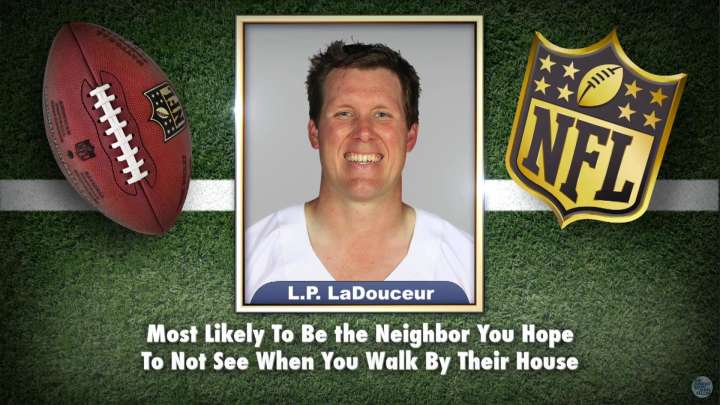