Our friends over at the PokerStars YouTube channel have put together a series of videos with a lil’ sumpin’ sumpin’ for poker fans everywhere from Vegas to Macau. 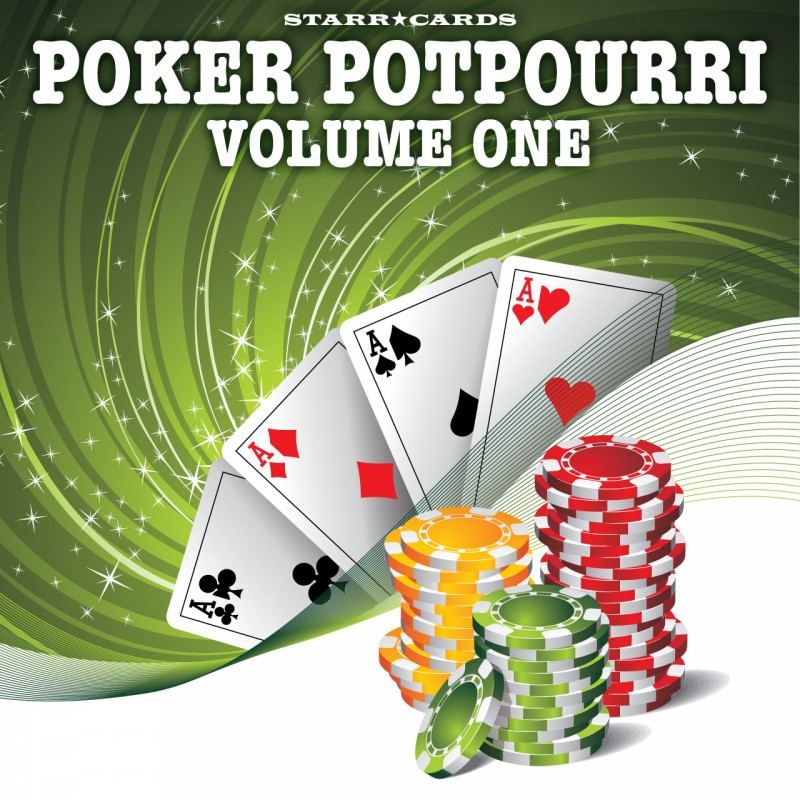 When you’re facing a huge bet and something doesn’t feel right, sometimes you have to go with your instinct even when you don’t have a strong hand. Making a hero call and being correct is one of the most exciting moments in any cash game or tournament.

Join us as we count down the five best hero calls ever made on PokerStars TV, featuring Jason Mercier, Erik Seidel and more.

When you see poker in the movies the action is usually full of improbable coolers, insane bad beats and royal flushes every other hand. This type of action can only happen at the hands of a Hollywood scriptwriter, right? Think again.

We’ve scoured the PokerStars archives to find five hands that are even more crazy than anything that you’d see in the movies, only this time they’re all real.

Phil Hellmuth is undoubtedly one of the greatest poker players of all time, with a record-breaking 14 World Series of Poker bracelets and nearly $21 million in live tournament winnings. However, despite all of that success, Hellmuth is arguably just as (in)famous for his epic meltdowns at the table.