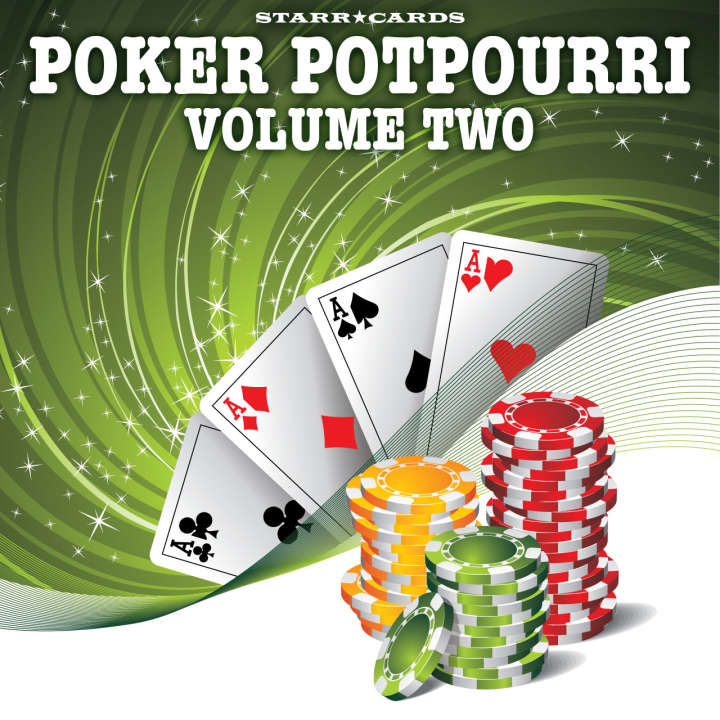 Our friends over at PokerStars have put together a series of videos with a lil’ sumpin’ sumpin’ for poker fans everywhere. Here we present a second volume our piping-hot poker potpourri featuring a trio of the world’s great beauties at the table and a couple of famous footballers.

In one of the most watched poker videos of all time, Miss Finland Sara Chafak didn’t miss a beat as she went head to head with Pro Ronnie Bardah. The masterful bluff from the beauty came in 2014 on episode 7 of PokerStars Shark Cage.

Despite her epic poker debut, these days when you find Chafak at the table, she’s usually enjoying a meal.

Another very popular PokerStars video has football legend Cristiano Ronaldo sitting across the table from 2015 Miss World Mireia Lalaguna in an intense heads-up duel. Ronaldo, coached by Vanessa Selbst, showed his skills aren’t limited to kicking a ball about the pitch.