Hakeem Olajuwan, who ruled the lane while helping lead the Houston Rockets to a pair of NBA championship titles, is the franchise’s all-time leader in Win Shares with 160.6 for his career. Among Olajuwan’s countless career highlights, “The Dream” was the 1993-94 NBA MVP, a 12-time All Star, and two-time Finals MVP. 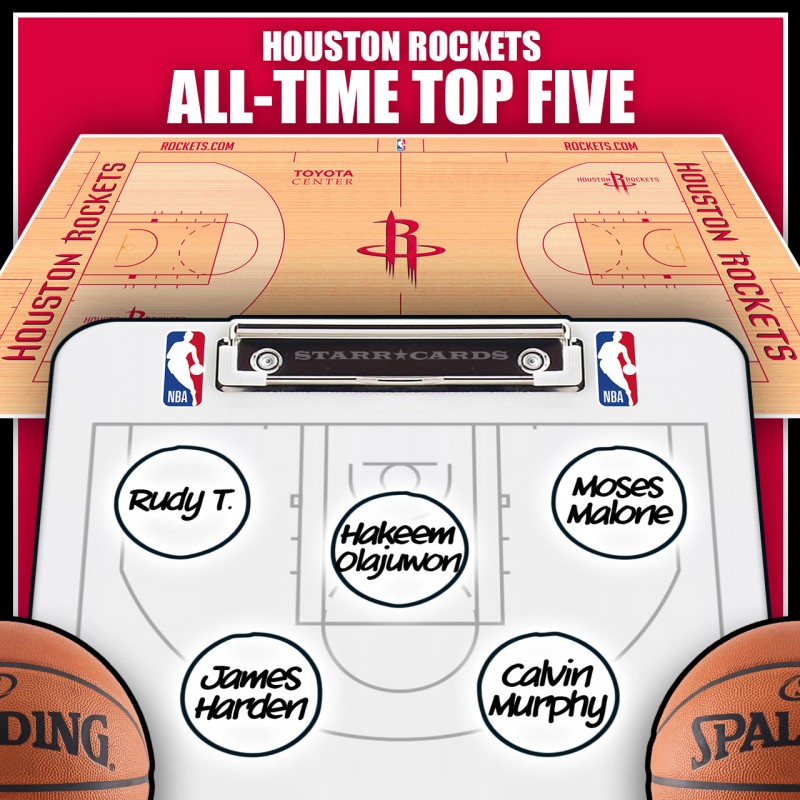 After Olajuwan, the next biggest contributors to the Rockets by Win Shares are guard James Harden (115.0), guard Calvin Murphy (84.1), forward Rudy Tomjanovich (70.4), and center Moses Malone (70.0).