It was the Celebrity Jeopardy! equivalent of having a big 4th quarter lead and throwing a meaningless pick six. Aaron Rodgers royally flubbed the finish, but nonetheless outpointed investor Kevin O’Leary of Shark Tank fame and astronaut Mark Kelly. 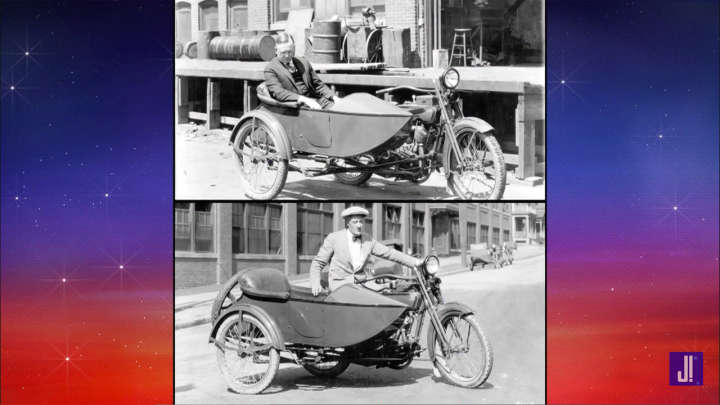 FOR A GOOD CAUSE

Rodgers Celebrity Jeopardy! win garnered $50,000 for his charity of choice, Midwest Athletes Against Childhood Cancer. The MACC Fund is just one of several charitable organizations Rodgers has championed during his time in Green Bay. 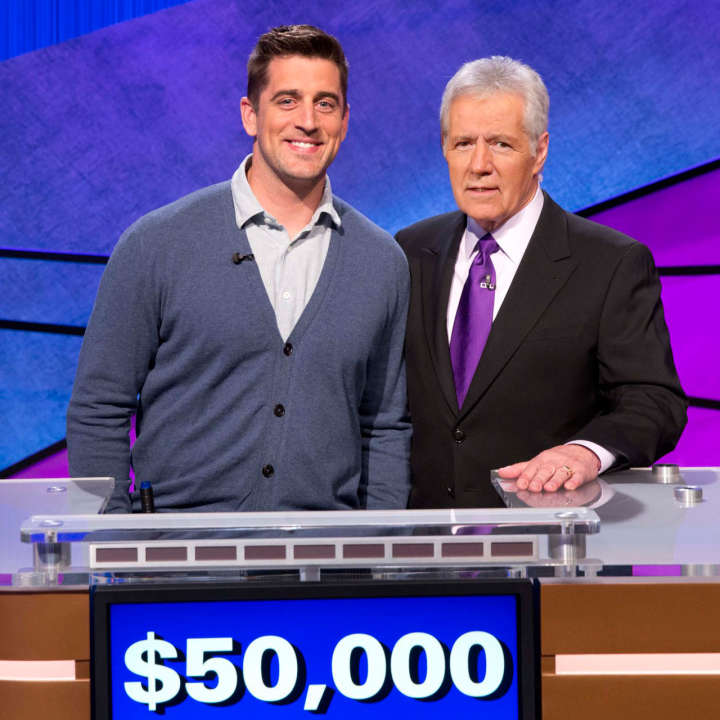