''As he goes down, you cup the nape of the neck supporting him... and then you lower him gently to the turf, like a prince putting his princess to bed.''

Much has been made of the NFL’s new concussion rules that have since filtered down to the high school game. In November of 2014, Woody Harrelson appeared in a Saturday Night Live sketch as a coach helping his team adjust to the new standards. 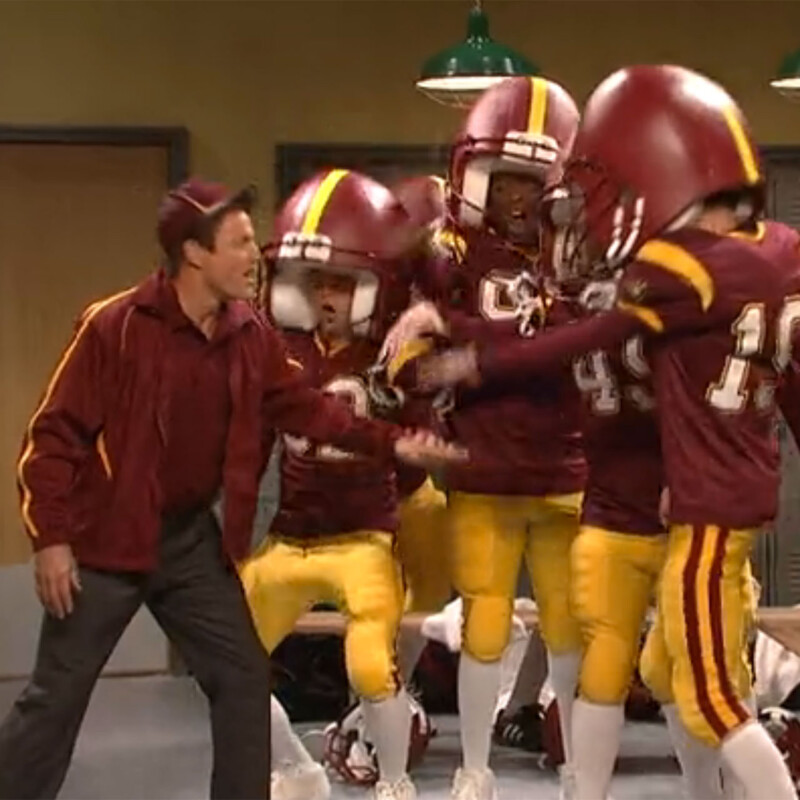 At the conclusion of the sketch, new football helmets designed by Volvo are issued to the team — leaving the players looking like human bobbleheads, but a whole lot safer…