Powered by a band playing Queen’s “We Will Rock You,” a Japanese high school baseball player entertained the Ageo Municipal Stadium crowd with an at bat worthy of a talent-show competition.

The extreme bat flipping came courtesy of a Namekawa General pinch batter at the 2015 Saitama summer baseball tournament. Ultimately, he hit a routine ground out, but in the run back to the dugout, he again demonstrated his undeniable joie de vivre. 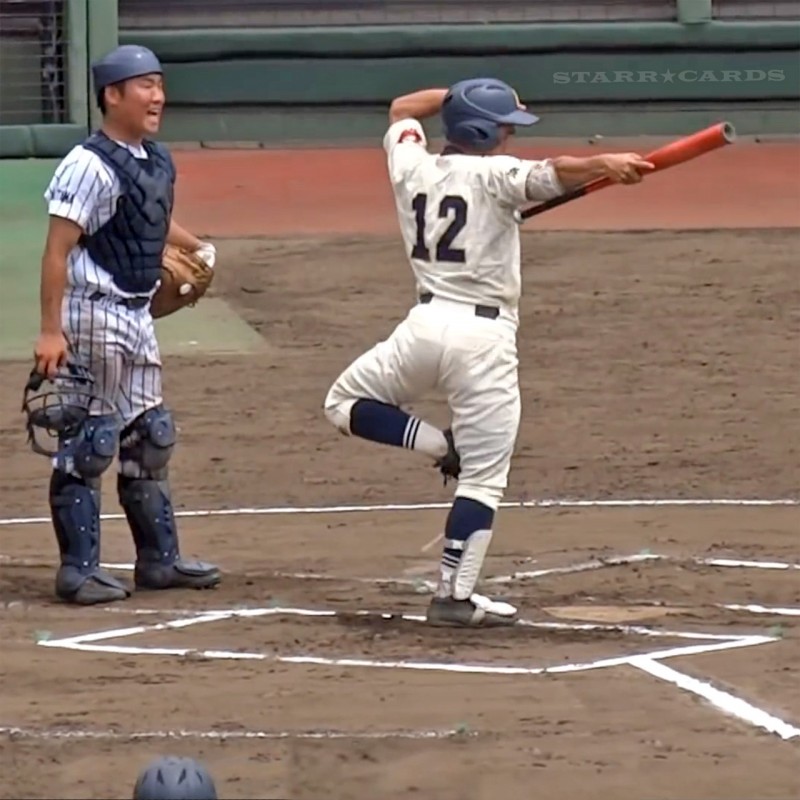 Number twelve provided a little bit of everything — bat twirling in nunchaku style, crouching, heel-raising jumps, sword-dancing poses — as he fouled off a number of consecutive pitches.