Kyle Lowry, who played nine seasons for the Raptors after being traded by the Rockets in 2012, became the franchise’s all-time leader in Win Shares with 74.5 for his north-of-the-border career. Among his many accomplishments in Toronto, the 6-time All Star helped lead the team to its first ever NBA championship to conclude the 2018-19 season. 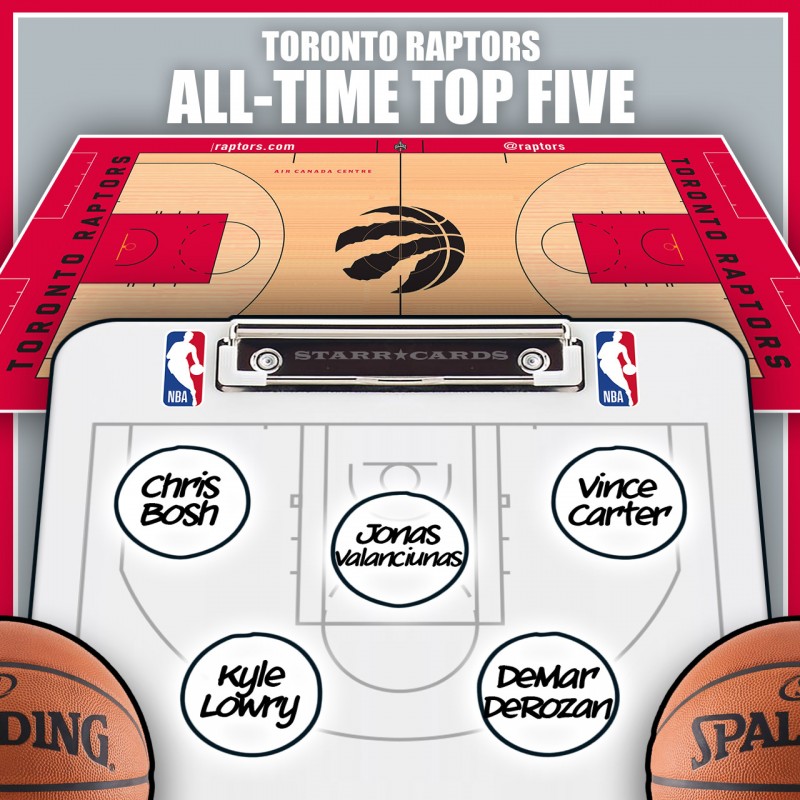 After Lowry, the next biggest contributors to the Raptors by Win Shares are center Chris Bosh (61.8), guard DeMar DeRozan (54.0), forward Vince Carter (47.7), and center Jonas Valanciunas (43.8).