Comedian Jim Breuer was a Saturday Night Live cast member from 1995 to 1998 and during that time established a reputation for being able to do dead-on impersonations of the biggest stars of the day.

In the spring of 2015, Breuer visited MLB Network’s Studio 21 where the hosts invited the die-hard Mets fan to call memorable plays from the franchise’s history. 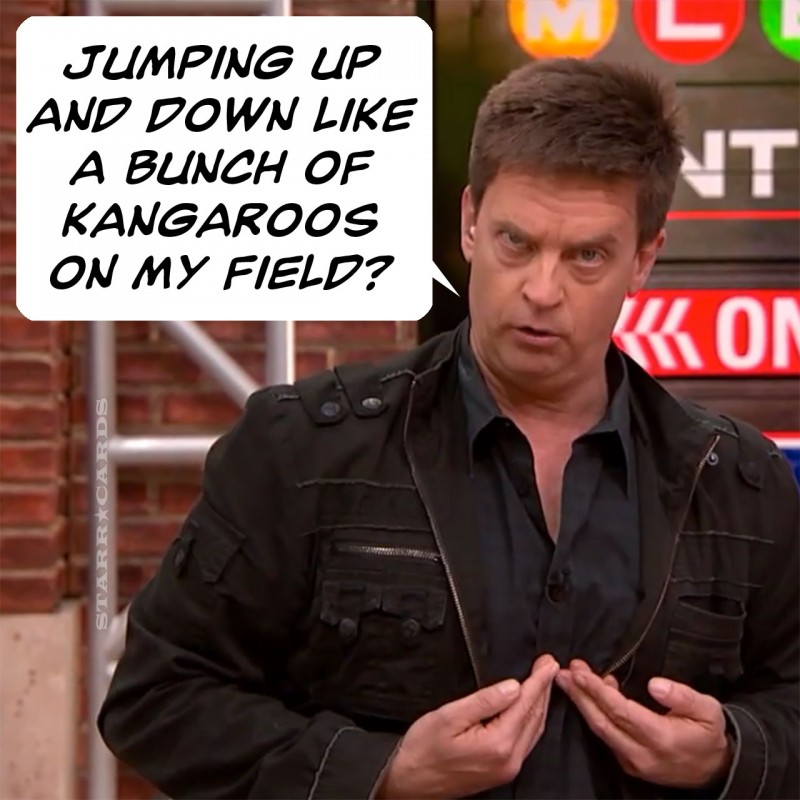 Listen in as the native New Yorker impersonates Ozzy Osbourne, Robert DeNiro and Joe Pesci getting worked up over the team from Queens.

Breuer who was making the rounds to promote his comedy special Comic Frenzy, also stopped by The Dan Patrick Show. Among other stories, he shared that his family’s dog was named after Mookie Wilson — the Mets outfielder best remembered for hitting the ground ball that went through Bill Buckner’s legs in the tenth inning of Game Six of the 1986 World Series.

That same season, Breuer also sat down with Gary Apple and Nelson Figueroa on SNY’s Mets Pre Game Live at Citi Field to provide comical insight on New York Mets fandom, while comparing Bartolo Colon to the character Vavoom from the cartoon Felix the Cat.