It’s going to be hard for Rondae Hollis-Jefferson to maintain the standard he set with the gift he bought for his mother’s birthday this year. The Brooklyn Nets rookie partnered with his brother Rahlir and an Uncle to purchase his mother an attractive two-story house in a residential neighborhood. 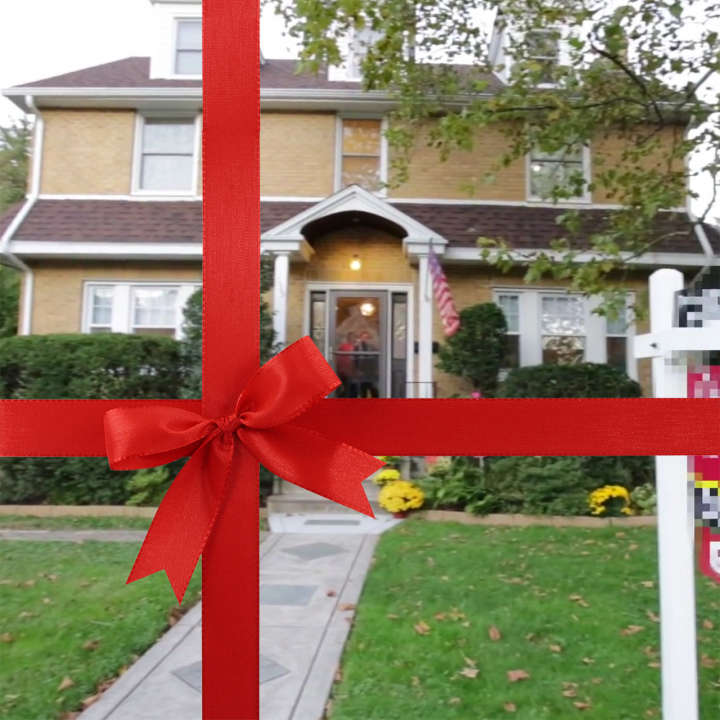 ''Instead of worrying about where your mom is going, what she's doing, it puts you at ease knowing she has a place of her own, and that she has somewhere to lay her head at night. It's pretty special.''

— Rondae Hollis-Jefferson, on buying a house for his mother

Hollis-Jefferson’s mother learned of the house for the first time at her surprise birthday party and appeared more than pleased with her son’s taste in real estate. Aside from raising a generous boy, the family matron taught her son a thing or two about dapper dressing as evidenced in his recent Instagram post.

In high school, Hollis-Jefferson starred for the Chester Clippers basketball team in Chester, Pennsylvania, where he developed into a McDonald’s All-American. He then spent two years playing for the University of Arizona, and as a sophomore he was voted first-team All-Pac-12.

At the start of his NBA career, Hollis-Jefferson, a small forward, will be coming off the Nets bench behind starter Joe Johnson and backup Sergey Karasev. The Nets open the 2015-16 season at home Wednesday night against the Chicago Bulls.