New Shoe Sunday: With the MB1, LaMelo Ball joins brother Lonzo in having his own signature shoe

New Shoe Sunday: With the MB1, LaMelo Ball joins brother Lonzo in having his own signature shoe

It’s official. The youngest of the three basketball-playing Ball brothers, 16-year-old LaMelo Ball, now has his own signature shoe. The Melo Ball 1 (or MB1 for short), — made available Thursday for pre-order through Big Baller Brand’s website for $395 — makes LaMelo the first ever high schooler to have his own branded kicks. 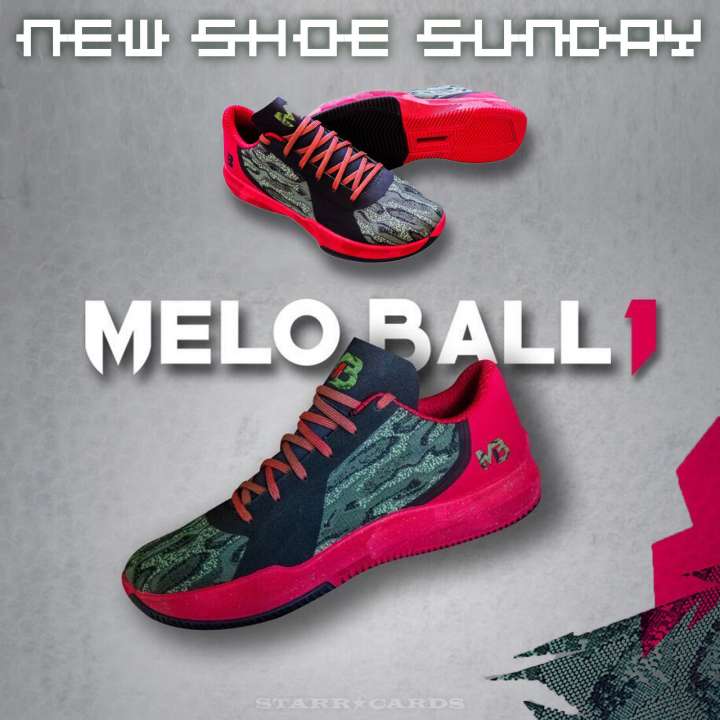 LaMelo’s eldest brother, Los Angeles Lakers rookie Lonzo, made national headlines earlier this summer when he introduced his signature shoe for $495. LaMelo, who is ranked as the No. 7 player in the Class of 2019, has verbally committed to attend UCLA in two years. LaVar Ball, LaMelo’s father, told ESPN he’s unconcerned whether the MB1s will affect his son’s college eligibility.

LiAngelo (Gelo) Ball, the middle brother, is a freshman for the Bruins and cannot endorse Big Baller Brand without his eligibility being compromised. 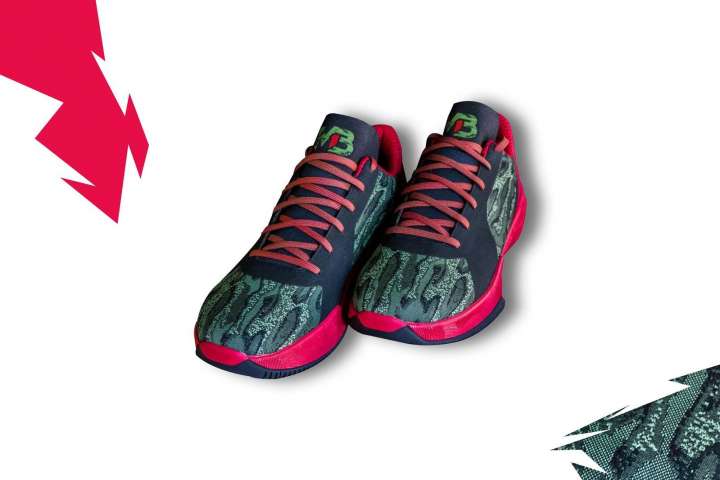 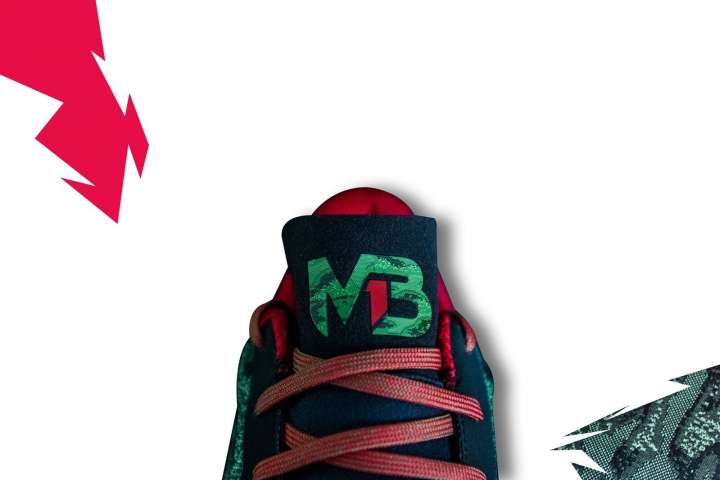 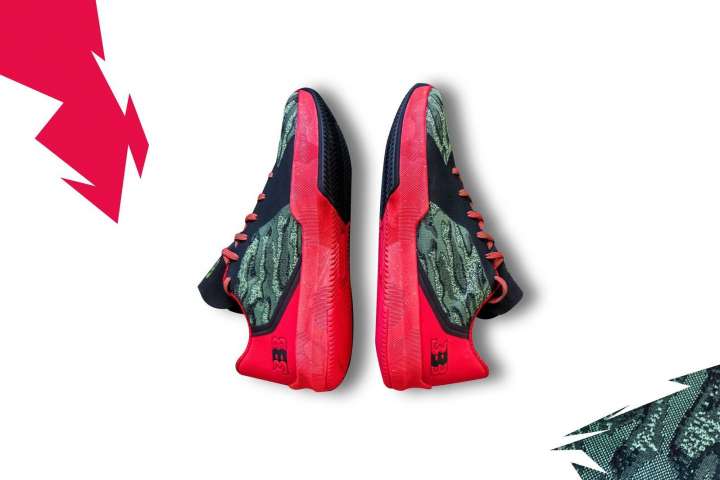 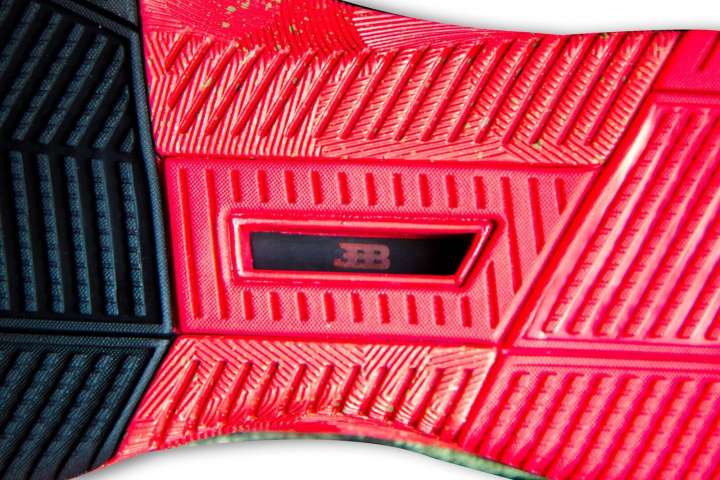 Debuting in a low-top cut, the MB1s feature an “advanced performance insole” embedded throughout the shoe for maximum comfort. The two-tone woven textile exterior has a camo fly knit upper, set off by a bright-red sole.

The color scheme of Melo’s MB1s should nicely compliment his first car — a deep-black Lamborghini his father gifted him for his August 22 birthday.