Apparently there is no rest for the best, especially when recovering from injury. New York Jets defensive end Muhammad “Mo” Wilkerson spends his off days training in MMA and boxing at the UFC Gym in Hoboken, New Jersey. 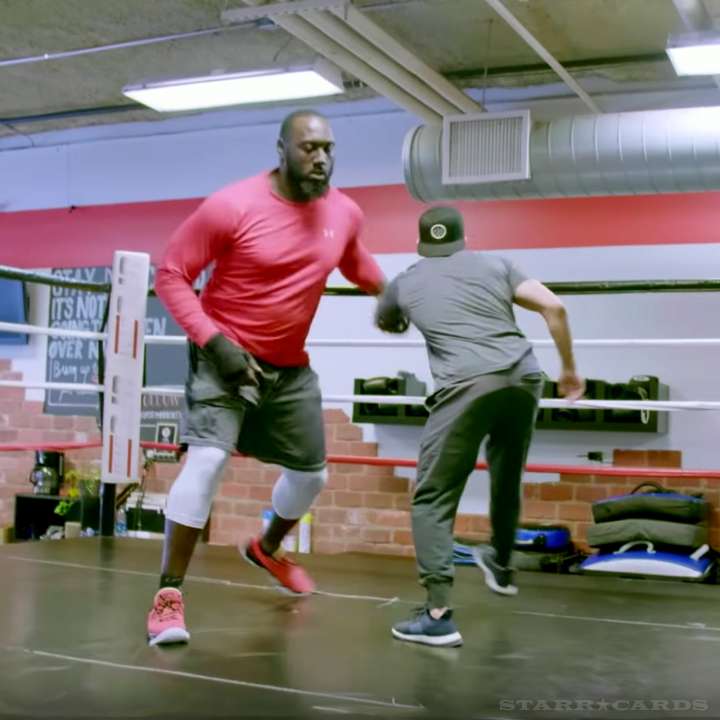 ''I heard about some older guys in the league doing boxing and MMA and stuff like that. It helps your hand speed and quickness... you know, endurance, stamina.''

Wilkerson’s cross training regimen has paid off handsomely. This past summer, the 6-foot-4, 315 pounder became the highest paid defensive end in the NFL and the recipient of the largest contract in Jets’ history. Still, following surgery to repair a fractured fibula and on-going ankle issues, Wilkerson has struggled to regain his Pro Bowl form from last season.